The Orca’s Mission to ADOPT A BLOCK has reached our goal! Coach Cathy will announce the total amount raised at a later time. The money will be used to purchase and install new diving blocks at the Sechelt Aquatic Centre.
Jun 10, 2021 10:27 AM By: Mike Oswald 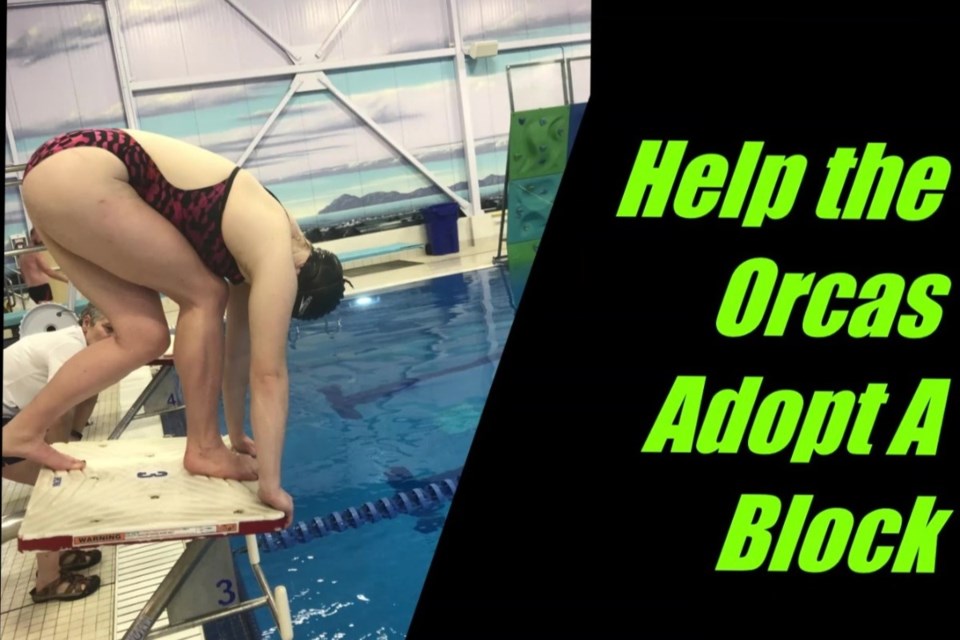 The Orca’s Mission to ADOPT A BLOCK has reached our goal! Coach Cathy will announce the total amount raised at a later time. The money will be used to purchase and install new diving blocks at the Sechelt Aquatic Centre.

The swim event on May 29 saw 10 athletes, coaches and friends of the Orcas give it their all. Genny Verge, Lisa Wortley, Stephanie Rogers, Angus McTavish, Lindsay Pearson, Hailey Borowski and Mike Oswald, Marilyn and Jack Adams, and Catherine Duncombe, swam in pairs, a half hour each, for a combined total of five hours of continuous movement.

I was excited that I was able to complete a kilometre in 30 minutes after a year and a half of no swimming. Kudos to my companion Genny Verge in the next lane for a kilometre and a half.

Because of COVID, I was unable to interview all the other participants but reports are they swam hard and true.

The Provincial Challenge Games are underway.

Athletes across B.C. are exercising, stretching, drinking water, trying recipes, and collecting points for their region. Yes, one region will come out on top, but remember our oath: “Let us be brave in the attempt,” and realize as long as we are moving, we are winning.

The pandemic has done its best to keep us apart, but with the emergence of platforms such as Zoom, athletes and coaches adapt.

Gibsons basketball team and coaches Richard Hoath and Samantha Giampa have been meeting on Zoom every week since December for a half hour. Fitness and companionship are the main goals.

The athletes’ favourite aspects of the meetings are seeing each other, exercising, stretching and jokes from Richard Hoath. Overall, they give the experience two thumbs up.

Special Olympics Sunshine Coast will hold their Annual General Meeting on June 17 at 7 p.m. on Zoom.

Athletes and volunteers who have been involved for the past one to two years, and have an interest in staying with Special O, will vote in the new executive.

For more information, please contact Katie Borowski at katborowski@hotmail.com Topics for the meeting include discussion about the past two years, where we go from here, reports from the current coordinators as well as election of the new executive.

If you are interested in becoming a volunteer, coach or executive member, contact Marney Qually at ronandmarney@gmail.com

With vaccines come hope that soon we can hit the courts, track, softball diamonds and lanes together once more. Till we see each other again, stay safe and kind.