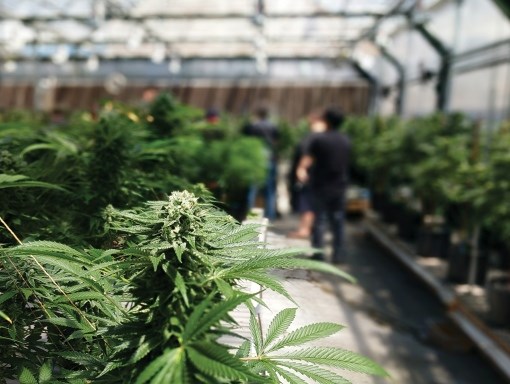 Mike Farnworth, Minister of Public Safety and Solicitor General, announced the initiative on June 16, and said it would help prospective cannabis cultivators and processors work through the steps required to get their products to market.

“This new tool will provide clearer and more accessible information about how to enter the legal cannabis market in B.C.,” said Farnworth. “Transitioning more cannabis producers to the legal framework will help increase public health and safety, while creating stable jobs that support B.C. families and communities.”

Jobs Minister Michelle Mungall said the navigator “will help Indigenous, small-scale and craft producers overcome the cost and complexity of attaining the appropriate licences and approvals.”

The newly-incorporated BC Craft Farmer Co-Op (BCCFC) recently released a draft economic development proposal for the provincial and federal governments to “outline how the co-op can support B.C.’s economic recovery post-COVID 19.”

The proposal called for regulatory changes and the establishment of a “business development partnership” that would enable the rapid transition of around 30 per cent of the existing cannabis producers licensed to grow under the medical marijuana regulations to the wider legal market on a 12-month temporary basis in time for this summer’s growing season.

Paul Kelly, manager of the program, said in the release announcing the Cannabis Production Regulatory Navigator, “Transitioning legacy growers, often unaccustomed to regulation, were challenged with the prospect of navigating three jurisdictions of government, plus the standard rules required to operate a successful business in B.C. The province’s new navigator puts much of it in one place, providing an excellent tool to demystify the pathway to cannabis production licensing.”

The Cannabis Production Regulatory Navigator is online at: www.gov.bc.ca/growlegal