The Sunshine Coast Regional District (SCRD) is asking the federal government to grant the SCRD and the RCMP the authority to monitor and police the local cultivation of medical marijuana. At its Jan.
Jan 19, 2021 4:40 PM By: Rik Jespersen 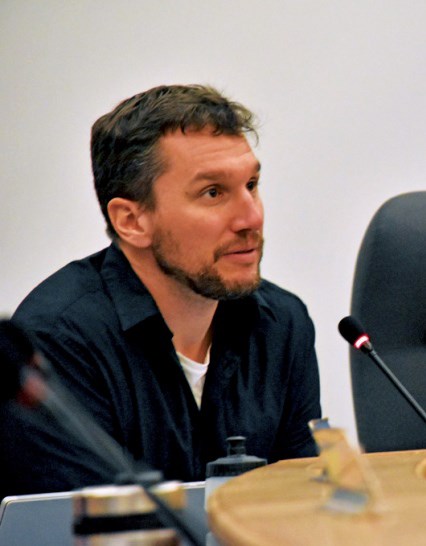 The Sunshine Coast Regional District (SCRD) is asking the federal government to grant the SCRD and the RCMP the authority to monitor and police the local cultivation of medical marijuana.

At its Jan. 14 meeting, the SCRD board of directors unanimously passed a motion, proposed by Area D (Roberts Creek) director Andreas Tize, to have regional district staff write a letter to local MP Patrick Weiler and federal Health Minister Patty Hadju, requesting “that local governments and the RCMP be given the ability and authority to adequately enforce and control cannabis cultivation for medical purposes.”

Anyone with a doctor’s prescription can grow more than the legally allowed four marijuana plants for their own consumption – plus the consumption by one other person with a prescription – if it’s for medical purposes, and if granted a licence by the federal health ministry. Tize suggested that licence can too easily be abused.

“Neither [the SCRD], nor the RCMP have the ability to verify that they’re only growing the number of plants that they’re allowed to grow,” said Tize.

He said that lack of monitoring also means local authorities have no way of knowing if the medical growers are reselling the marijuana or whether they’re abiding by building codes and bylaws regarding, electrical wiring, plumbing, and ventilation.

“I might be stepping into a hornet’s nest here because it is a large part of our unofficial economy on the Sunshine Coast,” Tize told the meeting. But, he said, he was making the motion, “for the sake of human safety, the safety of our firefighters and the safety of our RCMP officers, as well as the fact that these people are essentially running underground businesses within our neighborhoods.”

Tize added that he is not seeking a prohibition of medical marijuana cultivation. “But we should make sure that whatever is permitted by the federal government is actually being adhered to and that it’s done in a safe manner,” he said.