Community task force to be up and running this week

It started as a Facebook group to connect people in self-isolation or home sick who needed help with volunteers or groups able to provide that help and, by the end of this week, it will have grown into a full “community task force” to tackle the chal
Apr 3, 2020 10:42 AM By: Sean Eckford 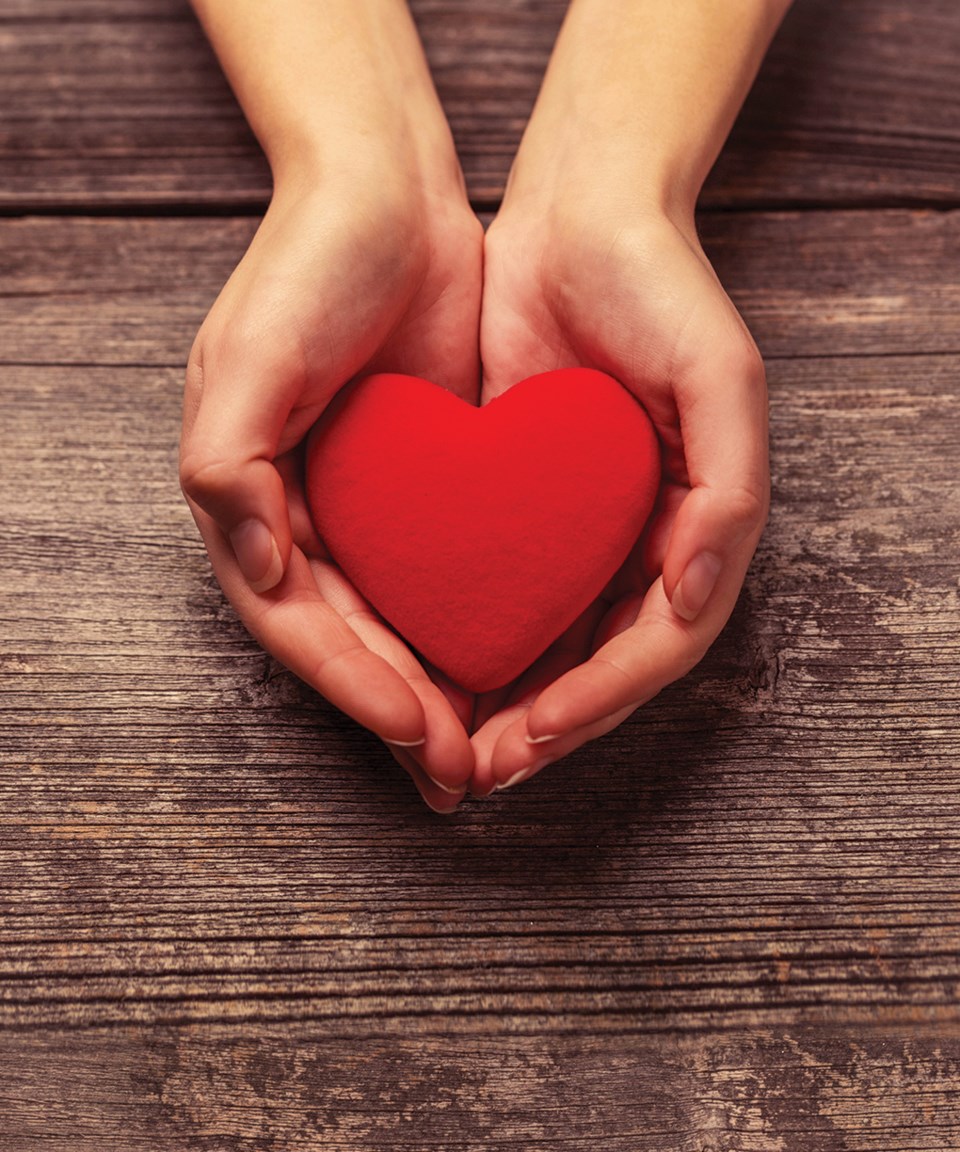 It started as a Facebook group to connect people in self-isolation or home sick who needed help with volunteers or groups able to provide that help and, by the end of this week, it will have grown into a full “community task force” to tackle the challenges created by the COVID pandemic.

Jacqueline Gillis, one of the administrators of the “Flatten the Curve - Sunshine Coast, BC” group, which was established March 12, said it wasn’t long before they were hearing about a wide range of issues.

Gillis said the requests for help and information soon made it clear that something bigger was needed. “It’s problems that aren’t foreseeable and aren’t necessarily related to being part of a vulnerable community,” Gillis said. “We don’t have any backup or any capacity in place to deal with regular people who can’t leave their house for two weeks.”

Gillis gives the example of an unexpected issue around shopping that was making it hard for some people to avoid making more than one trip for necessities. “There are hours for seniors in the morning for grocery stores, but then the liquor stores open at 11. So what’s happening is seniors are going out at eight to go grocery shopping, which is great, but they have to back out again at 11.”

At about the same time, Sechelt Mayor Darnelda Siegers was starting to hear much the same thing, including from Sunshine Coast Community Services (SCCS).

“They were starting to see a growing need for their services in the community and [SCCS] was concerned about how they would be able to fulfill the social service needs of the community, things like food, medical transportation – all of those basic needs,” Siegers said. A number of other groups up and down the coast, she added, were also seeing this and “starting to mobilize” and people were reaching out to her asking how they could volunteer.

Siegers said with some businesses choosing to close, and others having to close because of government orders, it was obvious the need would grow.

“Looking at all of this I thought it would be a great idea to bring all these groups together in one overarching framework,” Siegers said.

Gillis was headed in the same direction and on March 23, Siegers brought Gillis and about 60 other people, including local government reps, together on a conference call.

Within a few days that call led to the establishment of a core task force of 10 “leads” representing broad categories like business and social services, with each of those leads responsible for a working group.

“They will give the working group problems as they identify them,” Gillis said.

Gillis said the focus of the task force is to make up the difference between what existing organizations can offer and the capacity of the Coast as a whole.

“The way we do that is by identifying needs and taking them to groups that are made up of government, social organizations, community organizations, private individuals, businesses and go to them for solutions,” Gillis said. “We’re looking for creative solutions... We’re forging something new.

Siegers said the task force could give the Coast a framework for responding to any future emergencies.

“I think it’s probably something that will survive this. Maybe not in the robust form that we’re doing now, but we have actually thought about that… This is definitely a format that once we have the bugs worked out, next time will be even quicker.”

You can hear our interview with Siegers on episode 181 of Coast Reporter Radio: www.coastreporter.net/audio