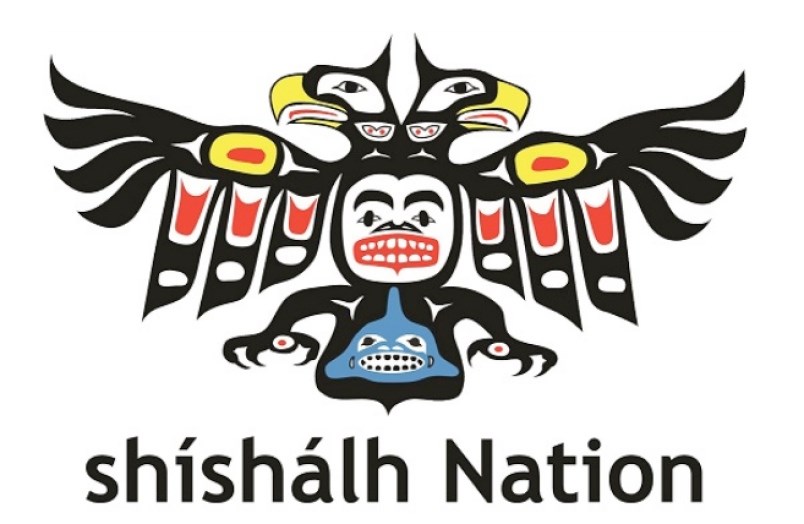 Work on private land near Sechelt has been ordered to stop as the Ministry of Forests, Lands, Natural Resource Operations and Rural Development investigates whether a registered archeological site was logged.

The site in question, DJRW-37, is a shíshálh Nation burial site thought to contain artifacts dating back at least 1,500 years and containing the ancestral graves of at least 80 shíshálh people. The site was registered in 2015.

“Shíshálh Nation is angered and demanding action to address reported damage to a known shíshálh burial site,” a press release from the nation said. “In spite of provincial regulations protecting the site, logging activities have occurred and it appears that irreconcilable damage has been done to this significant cultural landscape.”

“This is heartbreaking. This is infuriating. This is culture-destroying. This must stop now,” hiwus (Chief) Warren Paull of the shíshálh Nation said in the release. “What other population in this country could have the gravesites of its people destroyed in this way?”

Archeological sites are protected in B.C. by the Heritage Conservation Act (HCA), whether they are on Crown land or private land. According to the act, archeological sites cannot be altered or damaged without a permit issued by the Archaeology Branch under the HCA.

In the statement, Paull spoke against the current version of the HCA.

“Like Indigenous peoples across British Columbia, shíshálh’s basic right to our own cultural heritage is violated every single day that the existing Heritage Conservation Act remains in place. With the passage of the Declaration on the Rights of Indigenous Peoples Act in 2019, this situation cannot continue any longer,” Paull said.

“If Section 4 of the Heritage Conservation Act is not available to confirm our role in managing our own cultural heritage resources, then a solution is to use Section 7 of the Declaration Act. The Province enacted Section 7 as the tool to have agreements about free, prior, and informed consent with Indigenous peoples. Creating this tool was a good decision that holds tremendous potential. It is time to begin to use that tool in relation to cultural heritage, and to do so will be of benefit to the work of reconciliation across the Province.”

The nation points to the United Nations Declaration on the Rights of Indigenous Peoples, which was affirmed by the province in 2019 through the Declaration on the Rights of Indigenous Peoples Act. They are calling for the Indigenous right to maintain, control, and protect cultural sites and cultural heritage – and for the right to human remains.
In a written statement, a spokesperson for the ministry said, “The Province continues to be engaged with the Sechelt First Nation, and will be sharing all relevant information that is permitted under the relevant legislation.”

The nation’s statement said the shíshálh will fully cooperate with the investigation to uncover the facts and make sure cultural protocols are respected.