Coun. Tom Lamb cited emergency housing meetings as part of his rationale
May 3, 2021 11:39 AM By: Sophie Woodrooffe 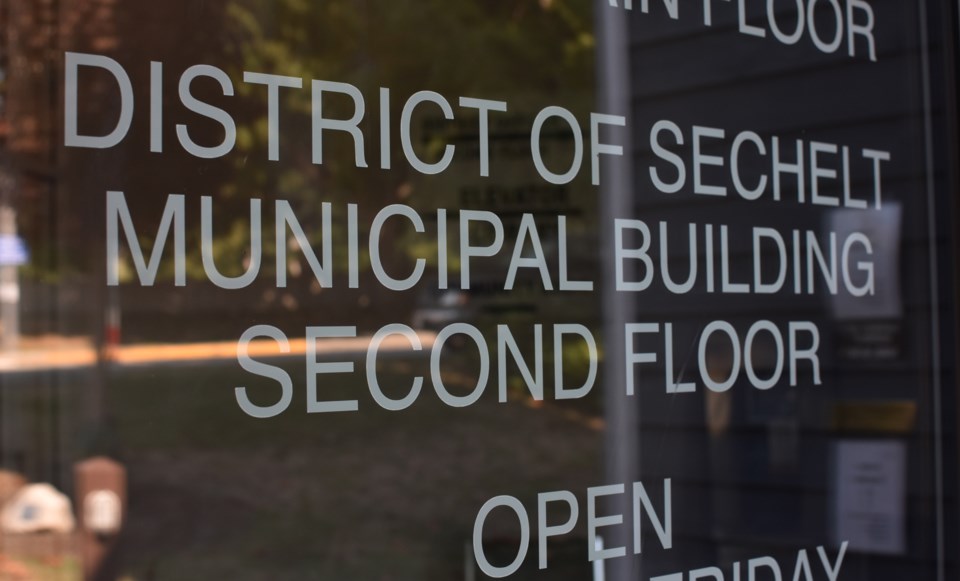 Coun. Tom Lamb took an opportunity during last month’s budget review to revisit the question of whether taxes could be increased to fund affordable housing initiatives in the Sechelt area.

At an April 21 committee-of-the-whole meeting, Lamb cited emergency housing meetings underway to create a Sunshine Coast Housing Action Table as part of his rationale for suggesting council look at an increase.

The District of Sechelt established a reserve fund for affordable housing projects in 2019, and has been collecting cash contributions from developers.

At a regular council meeting that evening, financial services director David Douglas provided an overview of what the district could raise if $2 was added to every $100,000 of taxation.

Overall, the district would collect $82,000, amounting to an approximately one per cent tax increase to all properties, except Class 2 utilities. An average home in Sechelt would see a $13 increase and a business valued at $685,000 would see a $32 increase. The taxes would be transferred to the district’s existing affordable housing reserve.

At the regular council meeting, Lamb also suggested the added tax could allow the district to reduce development cost charges for affordable housing.

Councillors Eric Scott and Alton Toth said they supported the idea but not for this year’s budget since the district has finished its public engagement.

“I’m in favour of seeing this come forward early in the 2022 budget process,” said Toth. “I don’t think this is something we should be trying to tack on at the last minute.”

Councillors voted unanimously on a motion by Toth that a housing reserve contribution be brought forward to the 2022 budget process for early community consultation.