No motion was made, but several Gibsons councillors appeared sympathetic to an appeal “to keep cats and wildlife separate” through licencing and animal control bylaws.
Jan 23, 2021 5:48 AM By: Sophie Woodrooffe 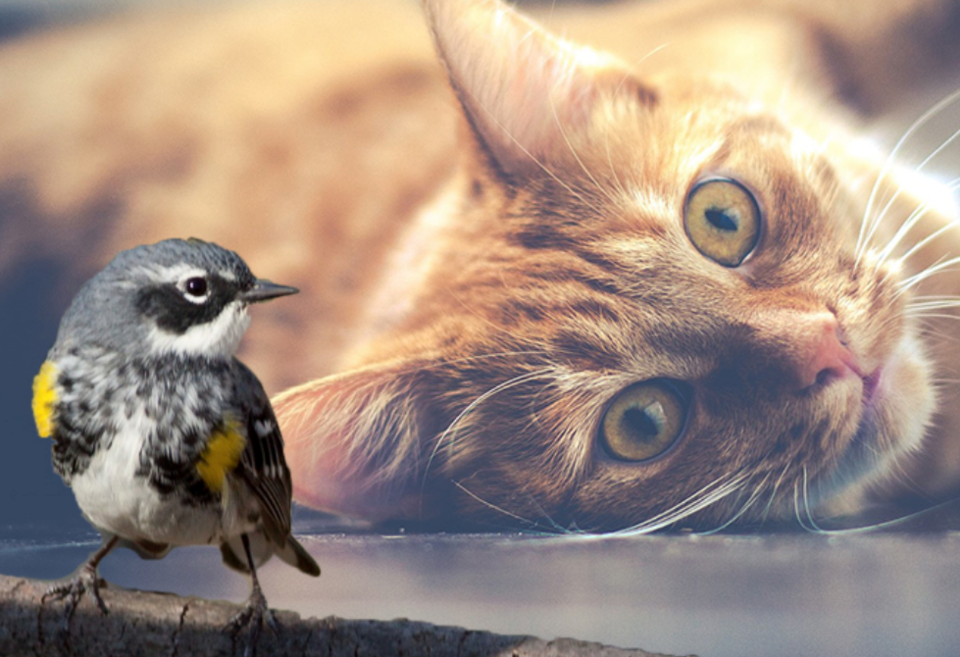 Nature Canada advocates to keep cats from roaming outside.Image via Town of Gibsons

No motion was made, but several Gibsons councillors appeared sympathetic to an appeal “to keep cats and wildlife separate” through licencing and animal control bylaws.

“Most of us lead busy lives so we don’t see or know about the wildlife being slaughtered by roaming cats in our communities, and so it goes unaddressed,” Ian Anderson, a volunteer with Cats and Birds of Nature Canada, told councillors during a Jan. 19 regular council meeting.

Included with the presentation was a 91-page report from Anderson and Annette Clarke, including statistics from Environment Canada indicating feral and domestic cats are responsible for 196 million bird deaths each year in the country.

Also included in the package was a 2017 letter from the Gibsons Wildlife Rehabilitation Centre supporting a bylaw to control cats, which Sechelt council was considering at the time.

In the space of two years, the centre had taken 223 birds and small mammals into care that were caught by domestic cats.

The rehabilitation centre also sent a letter to council on Jan. 4.

The BC SPCA wrote to mayor and council in favour of a cat licencing and animal control bylaw as well, saying the return-to-owner rate for stray or seized cats at the Sunshine Coast facility was 26 per cent compared to 74 per cent for dogs.

Additionally, volunteers have in recent years noticed an uptick in “‘community cats’ being brought into the branch,” which could lead to the establishment of cat colonies on the Sunshine Coast, said the letter.

Anderson highlighted a bylaw from Dawson Creek, B.C., that includes mandatory licencing and bans cats from roaming. The municipality’s efforts were acknowledged with a BC SPCA Humane Community Award in 2018, according to Anderson, who said the municipality licences more cats than dogs, and has increased the rate of stray cats returned to owners.

Coun. Annemarie De Andrade said she had been “very concerned with this issue” and hoped Anderson’s presentation convinced council of the need for regulations, adding she intends to bring a motion to council “in the near future.”

Coun. Aleria Ladwig, who works with bird biologists with Environment Canada, said she is aware of the impact of cats on wildlife.

“I’m a huge cat lover and the thought of keeping them locked up is sad, but at the same time, I fully understand the impact that they have and I do think it’s a worthwhile discussion,” she said.

Coun. David Croal thanked Anderson for the report. “If they have pets, regardless of what the pet is, they have to behave responsibly,” he said.

In 2018, following a review of other municipalities’ regulations, Sechelt council voted not to move ahead with a cat bylaw on the advice of their bylaw department.