More birds than ever, detection not so easy

We are in the dog days of summer with an unprecedented heat wave behind us and no rain for a month.
Jul 15, 2021 10:50 AM By: Tony Greenfield 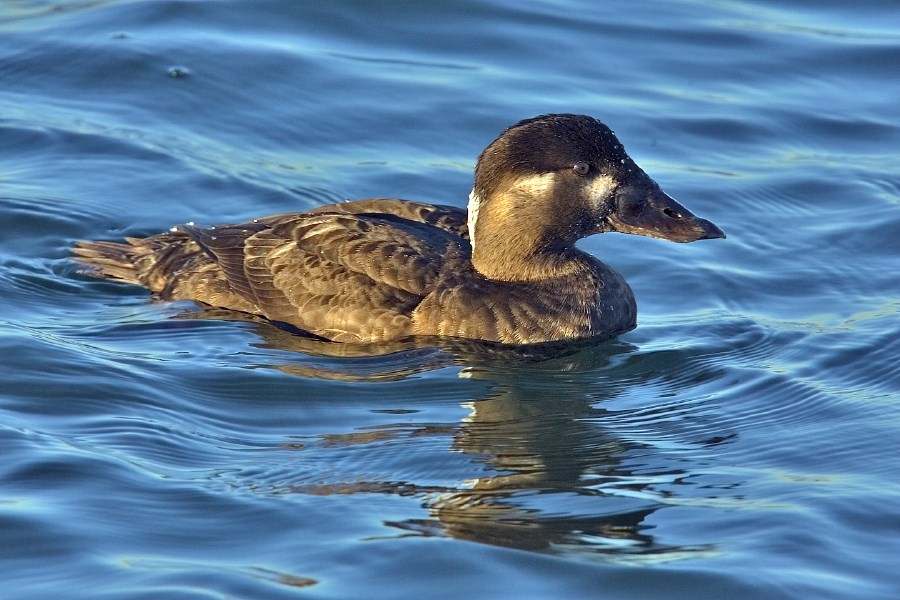 We are in the dog days of summer with an unprecedented heat wave behind us and no rain for a month. The fire hazard is growing both provincially and locally so let’s hope we can avoid the smoky skies that we have seen in recent years, and even more critically, avoid the forest fire that burned on the lower peninsula, close to the urban interface, in 2015.

It’s hard to say if the heat affected our local birds. It certainly affected the marine life of the Salish Sea, as anyone close to the shoreline towards the end of the heat wave and afterwards, would have smelled the putrid odour of millions of mussels cooked to death on the beaches. I assume mussels may repopulate quickly, but there could be knock-on effects for some of our wintering ducks, such as surf scoters, that use this food resource. It will be interesting to see if there are any detectable effects this coming winter.

The only direct effect of the heat on our local birds that I am aware of, was a report from Janet Cotgrave in Roberts Creek of a nesting female robin that was “fluttering its wings and tail for several hours.” This sounds like a cooling mechanism to dissipate body heat.

During these summer dog days the whole environment, including gardens and woods, can seem silent and devoid of birds. Most species have now ceased to sing (there are a few exceptions) and the male birds have moulted their spring colours. The absence of song and colour makes detection of the birds much harder, but in fact, there should be more birds around at this time of the year than any other as all the young of the year are still with us, making for a population peak.

Kathleen Suddes reported a notable event at the Home Hardware store in Gibsons. A crow was being chased by a Cooper’s hawk with predatory intentions and in desperation it flew right into the store followed by the hawk. The staff at the store were then left with the problem of herding the two birds back out into the open. Cooper’s hawks are fearsome predators on other birds, but this was certainly an innovative and desperate strategy by the crow. To report your sightings or questions contact tony@whiskeyjacknaturetours.com or 604-885-5539. Good Birding.