Signs of spring are everywhere

By late February we on the Sunshine Coast are feeling smug as the signs of spring become increasingly evident.
Feb 25, 2021 10:02 AM By: Tony Greenfield 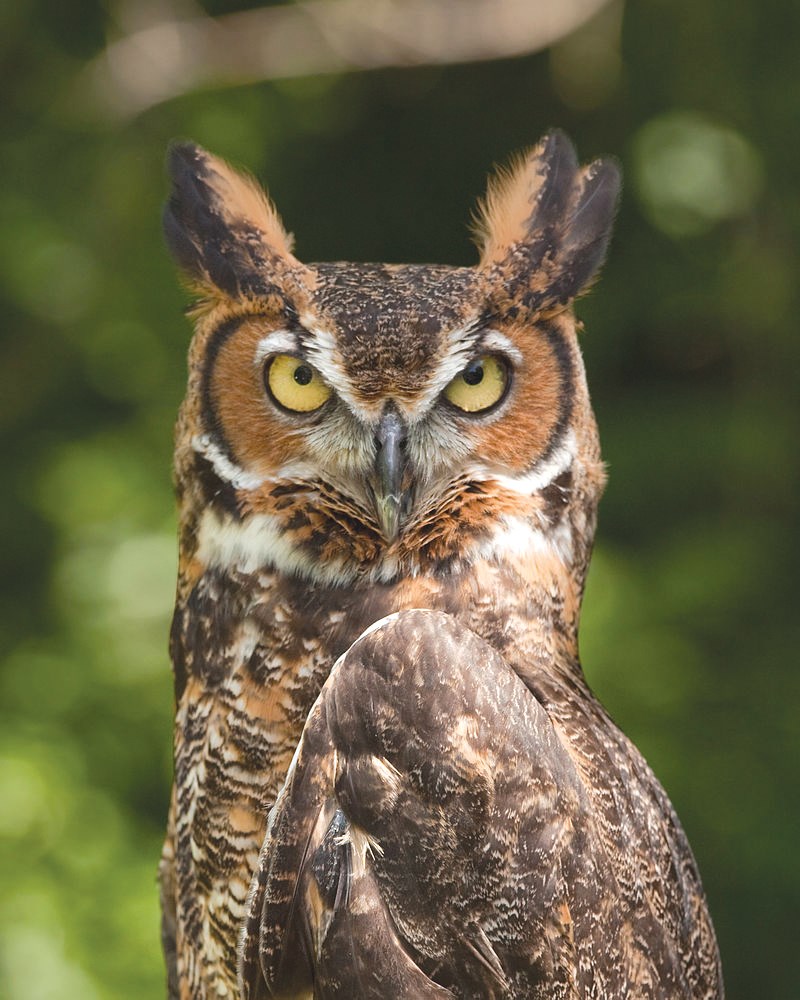 By late February we on the Sunshine Coast are feeling smug as the signs of spring become increasingly evident. On a Zoom meeting last week with my in-laws in Wisconsin my disclosure of the first blooming crocus in my garden on the 2nd February was met with howls of anguish. The signs are everywhere, from the emerging skunk cabbage in the ditches at Sargeant Bay Provincial Park, to the bumble bee foraging on the heather, down to even the weeds in my garden – spring is on the move.

Skunk cabbage is an interesting species. It is one of the earliest plants to appear in the spring and this is partly made possible by its release of chemicals that raise the temperature of the soil in the vicinity of the plant, which allows germination in the otherwise cold soil. Skunk cabbage has been introduced into the horticultural world, often under the name “swamp lantern.” On the downside, the European Union has declared it to be an invasive non-native species as it escapes cultivation.

In the bird world a few species have begun singing. Song sparrows are an abundant local species and usually the first to be heard on a regular basis. I heard the first in my garden on 5th February. Hutton’s vireo is an obscure LBJ, “little brown job,” that will go undetected by all except birders. It looks extremely similar to the more common ruby-crowned kinglet, but the two are not even closely related. On the first warm, sunny days of February the vireo can be heard singing its boring, repetitive, “zu-weep’’ song from the mid-canopy of trees. Red-winged blackbirds are singing wherever cattails are present. Another early singer is the Pacific wren, though I have not heard any yet this year. Their song is a marvel of exuberance and complexity and the wren is one of our best singers.

Between 7-11th February there were three separate reports of great horned owls vocalizing. This owl, a fearsome predator and top of the nocturnal food chain, is an early breeder and can be quite vocal at this time of year as the male and female “duet’’ back and forth as part of their courtship. Another springtime vocalization, heard by John Hodges on 17th February on the powerline at Pell Road, Roberts Creek, is the hooting of the sooty grouse. The deep “hoop, hoop” of this bird is an emblematic sound of the Coast Range of B.C. in springtime. It could be confused with the hoot of an owl, but the fact that it is heard in the daytime should alleviate that concern.

By the time of my next column in two weeks, the first swallows of the year will likely have been reported. To report your sightings or questions contact tony@whiskeyjacknaturetours.com or 885-5539. Good Birding.