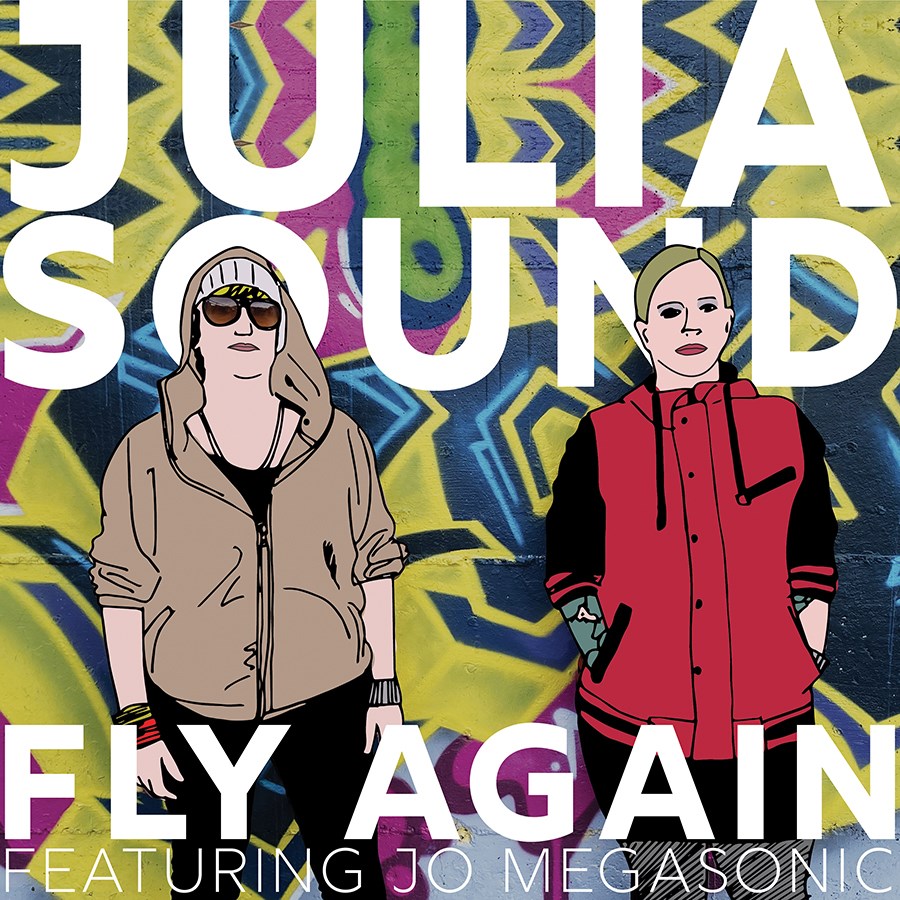 Lion or lamb? As I peer ahead to next week’s weather I am not sure if 6 C and a 35 per cent chance of showers is a lamb or not, but I would say it doesn’t qualify as a lion. March again and I am looking forward to the daffodils I have up and down my driveway and hoping there isn’t anything more than a pussycat at the end of the month because, although it wasn’t too bad, I have had enough of winter.

The world-class secrets hidden in our beloved Gumboot Nation include a number of audio artists and I have been meaning to get to Julia Sound. The brainchild of Lin Gardiner, co-owner at Sound Garden Retreat, this project has Lin stretching herself artistically as lead writer/producer/artist in a collaborative effort set to be released this spring as a seven-song recording engineered at her local studio.

Usually busy in the video game industry, she has succeeded in bringing together a slew of artists (including Vancouver-based Dolly De Guerre and Anjali Appadurai, and L.A.-based – but B.C. born – Christena Rich) through file sharing and, during last summer’s brief days of freedom, in-studio vocal tracks and has shot, iPhone in hand, locally set videos. Two such videos on YouTube feature a pair of our shining stars. Released in November was Look to Tomorrow with the rap of Jo Megasonic and the golden tones of Keely Halward. The newest instalment, a COVID lament in hip hop, can be found by searching “Julia Sound ‘Fly Again’ feat. Jo Megasonic.” The album is 100 per cent female written, performed and produced, and 100 per cent Canadian! When not creating this kind of content, the Sound Garden Retreat is available for your audio project with all the protocols in place. Look to their website: thesoundgardenretreat.com.

If you are getting to this by March 1 then you still have time to enter our inaugural Gumboot Nation Haiku Throw Down! Take your haiku and put it in an email to president@robertscreekcommunity.ca by 5 p.m. Monday and a fabulous prize could be yours! As this contest comes to a close, the Second Annual Pumpkin Growing Contest is ready to sprout (not a “throw down” because that would be smashing pumpkins and Billy Corgan may take issue with copyright infringement, not to mention the mess). With a scant four weeks until the last frost, it’s time to start your pumpkin seeds indoors. Heaviest pumpkin will win a Roberts Creek hoodie (for the grower, not the pumpkin, because that would be weird). Prettiest pumpkin will receive a $25 gift card for the Rusty Hinge boutique garden shop. Ugliest pumpkin will win a $15 gift card to Eco Freako (and a condolence card?).

The rules are simple: one entry per person. The pumpkin must be grown in Roberts Creek. The pumpkin must be weighed by the grower (October 16/17). A photograph must be submitted of the pumpkin being weighed with a two-litre drink bottle for scale (what happened to banana for scale?). Winners will be announced Nov. 1 this year.