Relief for B.C. renters on its way: Horgan 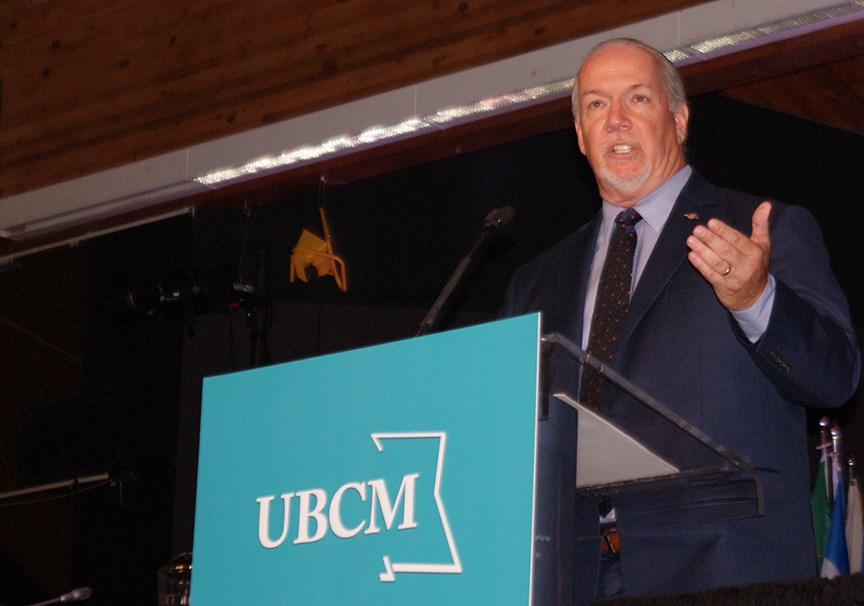 It adds up to a top annual rent increase of 4.5 per cent next year – the largest allowable rent hike in more than a decade.

And, with the province and the Lower Mainland in particular, that’s sparked a lot of concern as wages have not increased significantly and the vacancy rate sits at about one per cent.

“I’m confident the formula will be in that report,” Horgan said. “We’ll take action when we get it.”

He said wages have not kept up with the rental rates, and that his government “inherited the system we have in place now … from the Liberals.”

BC Liberal Opposition Leader Andrew Wilkinson said the rental issue is not helped with the NDP government proposing taxes such as the speculation tax on property and the Employers Health Tax.

He said those taxes will be passed on to consumers which eventually filters down to housing options.

Wilkinson questioned where the promised NDP rent rebate is.

In his speech at the closing of the Union of BC Municipalities conference in Whistler Sept. 14, Horgan suggested the BC Greens were blocking the rebate.

It’s an issue Horgan and Green Leader Andrew Weaver have been at loggerheads on.

“I would like to see a sombre reflection on this in light of affordability,” Weaver said.