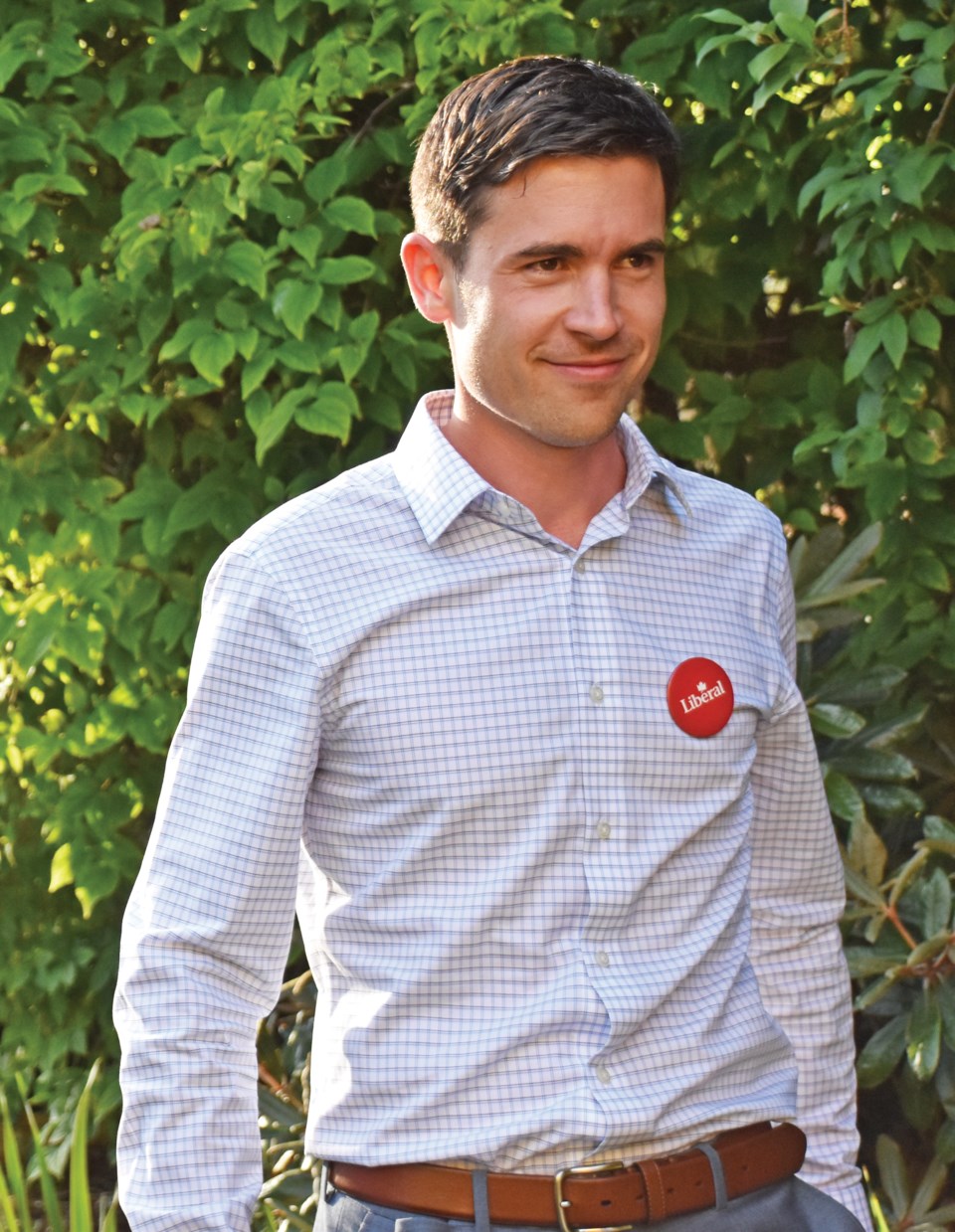 “An election is really not top of mind for me, but when that day comes I will be running for the Liberal party,” Weiler told Coast Reporter Feb. 18.

He submitted his application for renomination late last fall and was officially renominated Jan. 20.

The rookie politician was first elected to office by 5,000 votes in the October 2019 federal election, which saw Liberals secure a minority government. Currently, the party occupies 154 of 338 seats in the House of Commons.

Former Conservative MP John Weston, meanwhile, said in January that he was seeking to be nominated by his party. Weston held office in the riding from 2008 to 2015, when he lost to Liberal MP Pamela Goldsmith-Jones, who chose not to seek a second term.

Outside of vaccines, the question of whether an election would be called early was the one Weiler said he’s being asked most often. “We’ve been able to deliver for people very effectively during the pandemic and that’s required collaboration across party lines,” he said, adding, “I don’t see an election happening anytime soon, but we’ll see.”

When asked whether he thinks an early election should be called, Weiler said: “Right now the focus is on helping Canadians and that’s always what the focus should be on.”

He added he didn’t think Canadians want to be going to the polls in the middle of a pandemic.