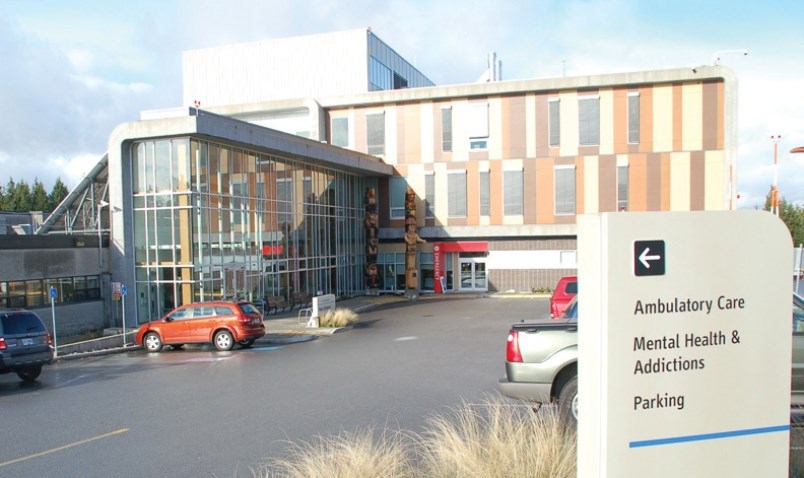 “These beds in the new unit are intended for patients who are waiting to transition to long-term residential care, which will create more capacity for other patients requiring acute episodic care,” the health authority said in a written statement to Coast Reporter.

VCH hopes to have the beds open sometime in the fall, but can’t provide many details at this point because the care and staffing models are still being set up.

Doctors with the Sunshine Coast Division of Family Practice have spoken publicly several times in the past couple of years about the pressure on hospital resources being caused by patients in acute care beds waiting transfers to long-term care.

In a January letter to Health Minister Adrian Dix, the doctors said, “Thirty to 40 per cent of our hospital’s acute care beds are occupied by elderly patients awaiting placement in a long-term care facility. This is detrimental to the care of these elderly patients and the overcrowding is having a daily impact on our ability to safely provide acute care services to our population.”

Sechelt Coun. Doug Wright said July 4 that VCH also confirmed during a local governance liaison meeting that it would be repurposing the Shorncliffe residential care facility, although planning for that was only just beginning.

Ground has yet to be broken for a new long-term care facility to be built and operated by Trellis Seniors Services under contract with VCH.

Since the project first came forward in 2016, the proposed location has shifted from Sechelt to Gibsons to shíshálh Nation lands in Wilson Creek.

Shíshálh Nation Chief Warren Paull told Coast Reporter last month that they were “patiently awaiting VCH and that group to come to a decision and let us know what they want to do.”