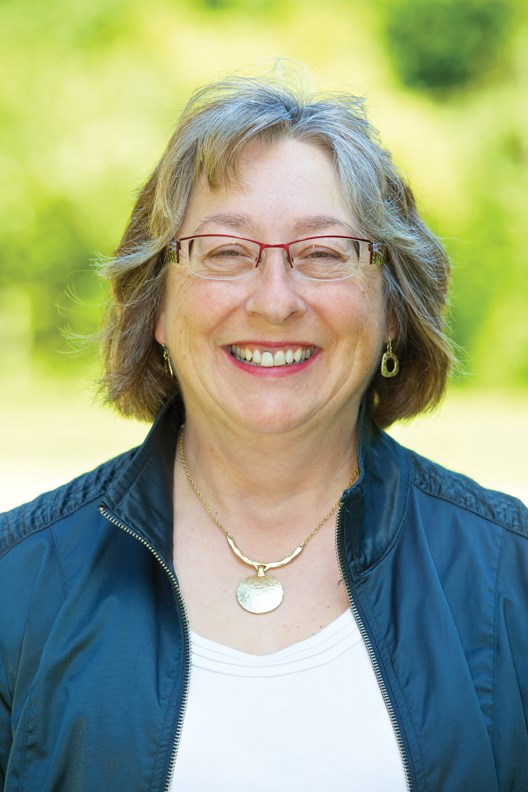 In a surprising announcement during the Oct. 5 regular Sechelt council meeting, Coun. Darnelda Siegers declared her intention to seek the mayor’s chair in the next municipal election.

The next local election won’t take place until November 2018 but Siegers said she was making the announcement two years in advance because some in the community were expecting her to run for the Liberal party nomination next month.

“As some on council know and others in the community are aware, I filled out papers a few months ago to be considered a potential candidate for the Liberal party in the coming provincial election,” Siegers said during her councillor report.

“After much thought last week I informed the party that I was withdrawing my name from consideration and I’ve decided instead that I will be putting my name forward as a candidate for mayor of the District of Sechelt in the next municipal election in 2018.”

The announcement clearly took some on council by surprise, but there was no discussion.

Each provincial party deals with its nominations differently but there are three local candidates who have declared their intention to seek the nomination for the Liberal, Green and New Democratic parties on the Coast.

Mathew Wilson has said he plans to stand for nomination for the Liberal Party, which will hold its nomination selection meeting on Nov. 12. Wilson is the son of former Liberal leader Gordon Wilson; he lives in Sechelt. Currently Wilson works in special projects at Aboriginal Affairs & Northern Development Canada.

Sechelt and District Chamber of Commerce president Kim Darwin has said she plans to run for the Green party nomination once the application period opens.

Incumbent MLA Nicholas Simons said he will run again for the NDP party in 2017. His nomination was approved on Oct. 11 and he’s scheduled to be acclaimed at an event in Powell River on Oct. 22.