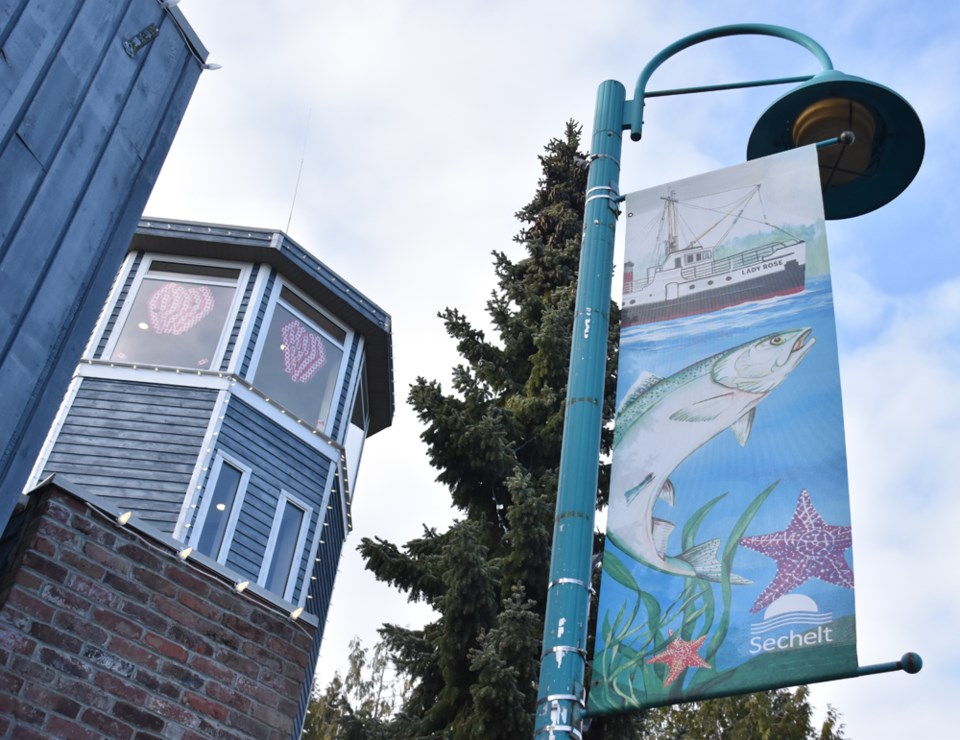 Council asked for it and council got it – now they’re going to have to decide what to do about it.

At a March 24 committee of the whole meeting, District of Sechelt council pored over, and debated, a comprehensive review of staffing levels and needs as part of this year’s budget process.

They haven’t made any decisions yet, but all councillors acknowledged this year’s is a big ask.

Eight full-time and three part-time positions were requested by District of Sechelt staff for 2021, with a dozen more split over the next two years.

Mayor Darnelda Siegers said council had asked staff to give them and the community a “big picture” view of the need. She called the results “daunting.”

“If we have all these projects, how do we expect staff to do them? If we don’t want to put the staff in, then which projects are we willing to cut? That’s a conversation we have to have,” she said. “We really need to look at this.”

The top priority position for 2021 would be for an engineering project manager for $64,000 this year, new since the last budget update, said human resources manager Lindsay Roberts at the meeting.

An asset management/GIS technician at a cost of $48,000 this year was also requested, as was an executive assistant to the CAO and human resources department for $51,839, an RCMP community safety coordinator for $43,000 and $41,250 for parks maintenance.

For the finance department, an “admin float” position was requested, who would support all departments.

A summer student position would be paid for through grants for 2021.

In a previous budget meeting, financial services director David Douglas said there are approximately 78 employees at the district.

Coun. Matt McLean estimated the increase to taxes would be 8.6 per cent over two years.

Roberts said she recognized it was a big increase but the 11 positions “didn’t come easy. There was a much bigger list.”

Later in the meeting she said, “other organizations are running with this and so much more and are able to meet the objectives the community is asking of them and we’re just not able to do that.”

She also flagged that more staff are working longer hours than they should be.

Coun. Brenda Rowe called the increase “frightening,” but said if there has been a historical lack of support in the areas, “we really need to look at addressing some of these deficits.”

Coun. Janice Kuester acknowledged the need, but said council should also “look at our community and what position our community’s in right now, coming off this pandemic,” adding: “We have to be really careful.”

McLean said there is an expectation that local government offer more services. “There’s so much the community expects us to deal with and we can’t keep up.”

Coun. Tom Lamb said he struggled with the idea of adding 11 people, and would have preferred to ask the community.

McLean asked whether certain jobs could be turned into two-year contracts, paid for with COVID-19 funding. Engineering director Kirn Dhillon said it was a possibility, and that succession planning was integrated into the requests.

No decisions have been made on the hires yet, and in the meantime, councillors asked for a report detailing staff increases since 2014, comparably sized organizations’ staffing complement, taxation and cost of living and a breakdown of annual costs.