Secretary-treasurer provides an update on COVID funds to be spent
Jun 8, 2021 2:34 PM By: Keili Bartlett 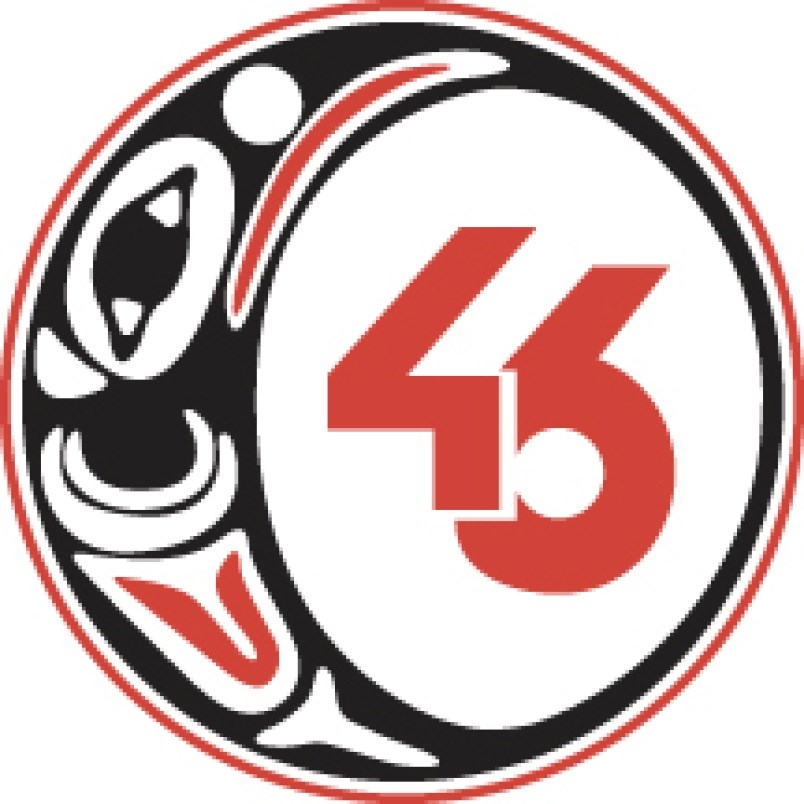 As schools eye the upcoming summer break, the Sunshine Coast School District No. 46 (SD46) voted to adopt its budget for the following school year.

At the May 12 SD46 board meeting, the budget for $53,532,020 received first, second and third readings and was adopted via a unanimous vote from trustees.

Secretary-treasurer Nicholas Weswick called the amount a “significant sum of money” that represents a balanced budget with $3.3 million of restricted and unrestricted surplus going into next year. There is a budget deficit of $439,594 in the capital fund only, and nil balance for the special purpose and operating funds, Weswick said.

Director Kate Kerr spoke to the coming year’s focus on supporting mental health for students and staff, access to food security and promoting inclusive education practices. In the budget, this is reflected in the increase in district counselling and youth care workers at $211,500 and $51,000 respectively. In the budget, $10,000 will go toward continuing staff well-being supports. Access to additional food in schools is included at $100,000, and custodial staffing to cover additional cleaning requirements related to COVID will cost $382,000.

Kerr has since been named the new SD46 superintendent who will take the place of Patrick Bocking this August.

In his report to the board, Weswick updated the trustees on the status of federal COVID funds. Any unspent funds related to the pandemic remaining with the school district at the end of June will be returned to the federal government.

About $140,000 of unspent funds remained as of the May 10 meeting, since the district ended up not spending the anticipated amount on transportation, distributed learning, sick leave and professional services.

Weswick said the largest component of the unspent funds was for sick leave.

“We just didn’t experience … a lot of sick leave happening over the year, presumably because there was a lower incidence of flu and we haven’t had big COVID outbreaks or anything on the Coast here,” he said.

Instead, staff identified other priorities the funds could be used toward, including graduating costs related to COVID, masks and cleaning supplies, custodial equipment and shelter installation costs, Weswick said.

Following the meeting, in an email to Coast Reporter, superintendent Bocking said the materials needed to build outdoor shelters arrived the week of May 10. Bocking said they were to be installed across the district as soon as possible.