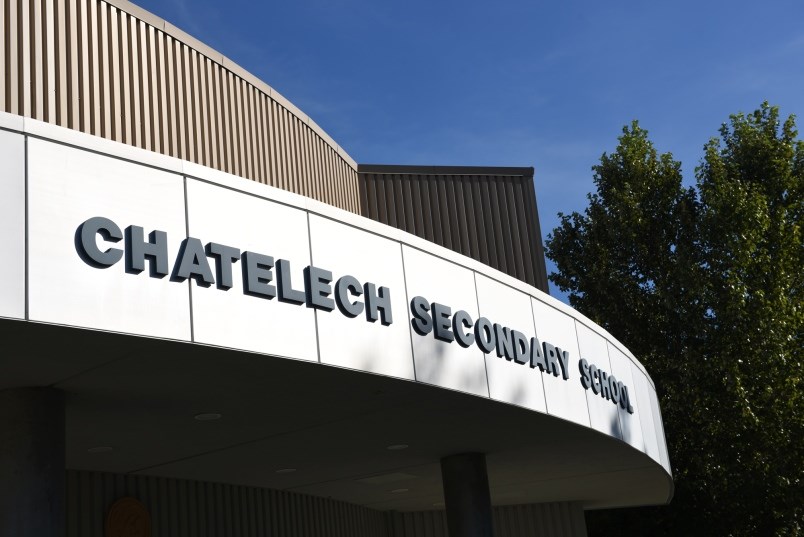 On April 29, the Sunshine Coast School District No. 46 (SD46) was notified by Vancouver Coastal Health about the district’s fifth COVID-19 exposure in its schools.

The notice is for April 26-27 at Chatelech Secondary School. On April 30, superintendent Patrick Bocking told Coast Reporter that the potential exposure may have been in two classes.

“It’s important to note that this is an exposure, which doesn’t mean that anything has been transmitted within the school, only that someone who later tested positive for COVID-19 had been in the school. So there's no transmission that we're aware of,” Bocking said.

SD46 notified the school’s staff and the families of students from two classrooms where the potential exposure was, and then a message was sent to the rest of the families of Chatelech students and the district staff on April 29 about the exposure.

Bocking said the school district tries to communicate any exposures of the virus as quickly as possible.

This exposure is the fifth the school district has seen since the beginning of the pandemic. The first was at Elphinstone Secondary School (ESS) on Jan. 7 and 11. Chatelech Secondary School saw two exposures in January. Afterwards, there was another exposure at ESS in early March.

A full list of the exposure locations and dates can be found in the Vancouver Coastal Health exposure archive.