SCRD board opts for phased repair of Sechelt Aquatic Centre 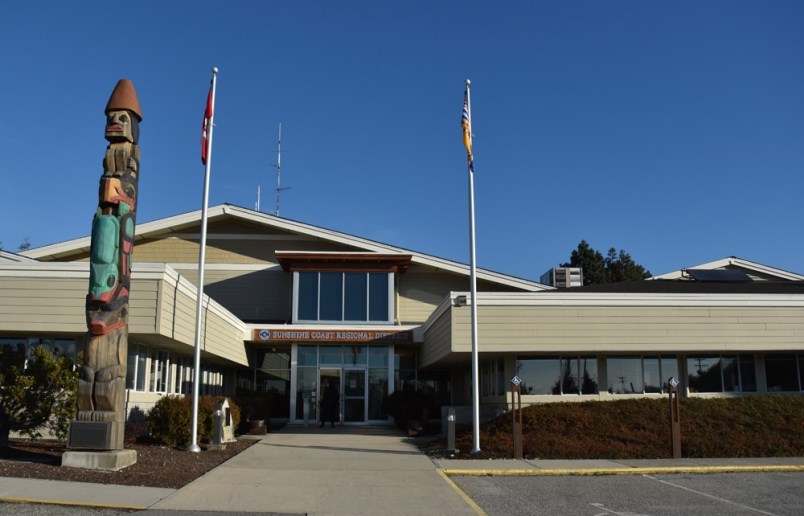 When the project was originally put out for tender, the SCRD received only one bid, and it exceeded the project budget of $180,200 with a total project cost of $707,753 – more than three times the original estimate.

“The cost of the project is substantially higher than what was anticipated based on both our asset management plan and an engineer’s estimate,” general manager of planning and development Ian Hall told SCRD directors at the June 10 infrastructure services committee meeting.

“Staff believe that the primary factor driving this is the unique market conditions created by COVID, which have increased building material costs in a wide range of categories by 300 per cent or more.”

CAO Dean McKinley said, “We were all shocked, frankly, when the bid came back and that was the cost. It wasn’t a little over, it was over in a way that I’ve never experienced a bid to come back in all the projects I’ve ever seen tendered in a local government.”

After much discussion, directors decided during the regular board meeting later that day to phase the sprinkler replacement over three years and install additional fire protection equipment in the meantime. West Howe Sound director Mark Hiltz and Sechelt director Darnelda Siegers voted against the motion.

“We are at the height of COVID industry shortages and we’re literally looking to replace this at the worst possible time in the industry,” Sechelt director Alton Toth said.

An estimate prepared by the consulting engineer says a phased approach would cost a total of $504,400 plus GST, according to the staff report, but could cost up to $750,000 based on the current bid response.

Hall said staff will have to check in with the fire department to see how this decision could impact facility closures. While the bid from Strategic Mechanical Inc. included an estimated completion date of Sept. 24, 2021, retendering means the project won’t be completed during the planned 2021 shutdown of the facility. There may be an impact to the cost for both insurance and operations of the aquatic centre.

The fire sprinkler system at the Sechelt Aquatic Centre is in need of replacement after a leak, microbiological growth and corrosion were discovered at the end of 2020. The system was expected to last until 2037. The June 10 staff report states: “Replacement, rather than repair, was confirmed as required after comprehensive inspection.”

Next, a new tendering process and timeline will be required.