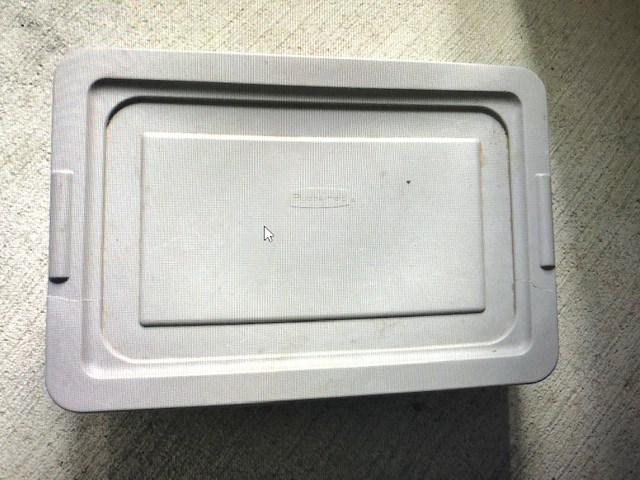 Sunshine Coast RCMP say searches of two storage lockers in a local facility last week led to the recovery of thousands of dollars of stolen items.

Const. Karen Whitby said investigators were granted search warrants for the lockers based on information found in a vehicle linked to two incidents on Sept. 22, including the theft of lock-picking tools from a local tow truck operator.

RCMP were notified that the tow truck had been broken into early in the morning of the 22nd and among the items taken were a “slim jim” and other tools used by authorized companies to get into locked vehicles.

Later that day, a break-in was reported at a construction site in the 11000 block of Highway 101 in Madeira Park.

“Quick-thinking neighbours had seen a suspicious vehicle in the area earlier that day and had photographed it and shared it with other residents who lived in the area,” RCMP said in a release Sept. 27. “Friends of the victim of the break and enter began driving in the area and the suspect car was seen driving on Middlepoint Road.”

RCMP said when police arrived they spotted the vehicle, which was driven up Stephens Way in Halfmoon Bay before the suspects dumped the car on a side road.

“The vehicle was seized and towed to the police station where the tools stolen from the tow truck were recovered inside along with multiple items from the construction site,” RCMP said.

Whitby said some of the other items in that car led police to the storage lockers.

RCMP said in a Sept. 29 release that much of what they recovered from the lockers was from “a massive theft of tools” and has since been returned to the owners. Some of the other items have been linked to previously reported thefts.

The items that police are still looking to get back to their owners include a golf bag with clubs, hardwood flooring stapler, portable gazebos still in their bags, a movie projector, portable safe, Pioneer car stereo and a framing nail gun.

Many of the items, aside form a circular saw with someone’s initials on the side, had no identifying marks or information, RCMP said.

The saw can be claimed by the owner if they can tell RCMP the make and what initials are on it.

RCMP also released a picture of a Rubbermaid tote recovered from the storage lockers. “Call us and tell us a few items that are inside so we can get it back to you,” RCMP said