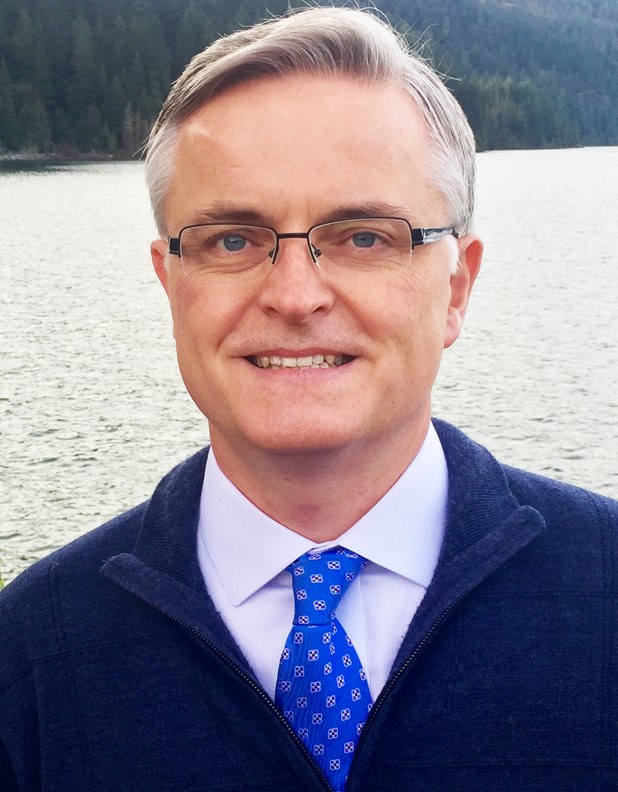 The province has delayed the implementation of the Pender Harbour Dock Management Plan (DMP) for “up to a year” while it conducts environmental and archeological studies in the area.

The announcement was in response to former B.C. attorney general Barry Penner’s report on the DMP, released Feb. 12, and was based on two of 13 recommendations in Penner’s report.

The province also adopted Penner’s recommendation to consider, as “a gesture of goodwill,” extending existing dock tenures for up to two years while the studies are underway.

But the province did not act on Penner’s recommendations to effectively end the moratorium on new docks or to remove the provision from the draft plan that would ban new docks in Zone 1, which includes Gunboat Bay.

Instead, the province said the proposed Zone 1 ban would be reviewed in light of Penner’s recommendation after the studies are completed and new dock tenures would not be considered until the DMP is finalized.

Leonard Lee, who chaired the Pender Harbour DMP working group, said Wednesday that members of the group were “generally satisfied” that the studies will be undertaken, as they “will provide the ability for decisions to be made based on science, which is what the residents of Pender have been requesting.”

However, Lee said the province’s response to some of Penner’s recommendations was disappointing.

“Hopefully further consultation with the government will provide written clarification so our concerns can be alleviated, but at this time we are unhappy with
the government’s apparent refusal to implement some of Mr. Penner’s important recommendations,” Lee said.

These include “the government’s apparent refusal to accept the recommendation to grant tenure to docks which followed existing process and were built to the appropriate standards, as well as their apparent rejection of the recommendation to allow a variance or appeal process for untenured docks or other docks not in compliance with the dock management plan,” he said.

Frank Mauro, Sunshine Coast Regional District director for Area A, described the Penner report as “balanced, thorough and reflective of the concerns raised by the residents of Pender Harbour” regarding the draft DMP.

“More time is needed to fully consider the province’s responses to Penner’s recommendations,” Mauro said. “Some of the province’s comments will require clarification. It is important that the province follow through on their stated commitment to inform and engage further with the public and shíshálh Nation before finalizing the dock management plan.”

The province commissioned the report from Penner last summer after the draft DMP had sparked widespread opposition in the community earlier in the year. In the report’s first finding, Penner said the draft plan led to a “significant deterioration” in the relationship between shíshálh Nation and the Pender Harbour community.

“It is evident that some level of tension has existed for an extended period of time,” Penner wrote. “However, fear and anger on the part of property owners regarding the DMP (and the process by which it was developed by the B.C. government and the shíshálh Nation) has increased feelings of resentment towards the shíshálh Nation, its members and the B.C. government. These feelings are not universal, with a significant number of Pender Harbour residents expressing regret that ‘things have come to this,’ but appear widespread.”

Penner’s second finding was that the public, at least in Pender Harbour, “is not fully aware of the degree to which the B.C. government has embarked on efforts to reconcile with First Nations, or why,” and what impact this can have on the non-aboriginal community.

To address the issue, Penner’s first recommendation was for the province to “devise and implement a public education strategy” on “the imperative for reconciliation with First Nations, and what it means in practical terms for British Columbians.”

“If reconciliation is to be meaningful and lasting, it needs the people of the communities, not institutions of government, to be involved,” Simons said.

The most surprising revelation in the report, he said, was that Penner “found no archeological assessments of Garden Bay or Gunboat Bay, and no studies on the impact of docks on habitat and aquatic life anywhere in the area.” Simons said that lack of scientific evidence “made it impossible for the province to justify the ‘zone’ system and undermined the credibility of the plan. That may be addressed with provincially funded studies, which would add clarity for all parties.”

Penner’s report and the province’s response can be found at www.penderharbourdockplan.com