A host of suggested changes to the controversial Pender Harbour Dock Management Plan (DMP) is heading to the province for review, including the creation of an appeal process, lengthened terms for renewals, and a grandfathering process for docks alrea
Dec 14, 2019 9:11 AM By: Coast Reporter Staff 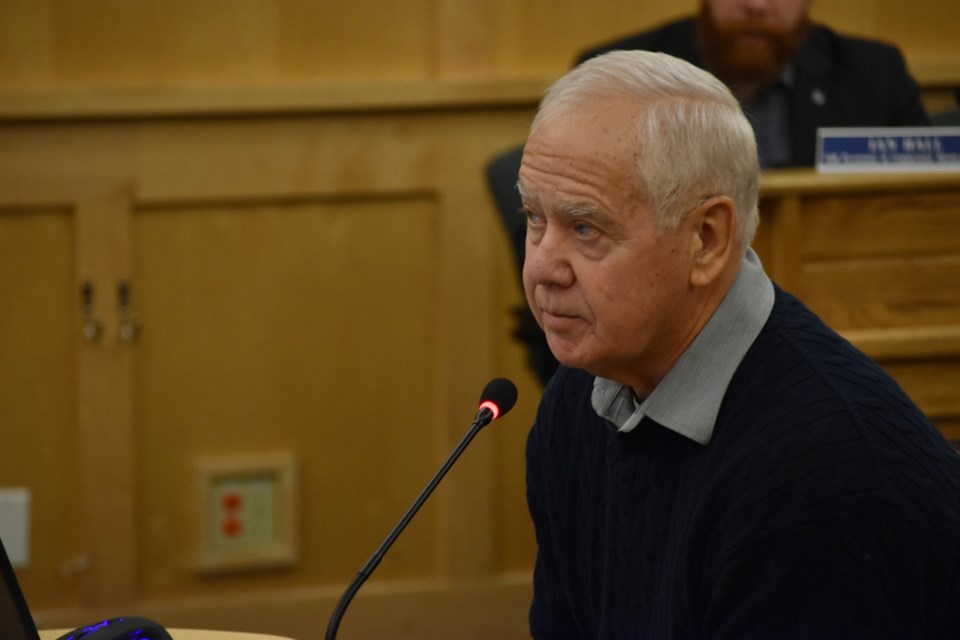 A host of suggested changes to the controversial Pender Harbour Dock Management Plan (DMP) is heading to the province for review, including the creation of an appeal process, lengthened terms for renewals, and a grandfathering process for docks already in the water.

While directors don’t have the power to make any changes to the plan since it’s managed by the province and shíshálh Nation, Charlton’s group needs the SCRD to start the process of moving their proposals up the chain of government.

Combined, those changes – more than a dozen – would update engineering, environmental and administrative requirements.

Two significant administrative changes would be the introduction of a mechanism for docks and boathouses to be grandfathered into the plan in their existing condition and location, and the introduction of an appeal or variance process. “We’re hoping that would be inserted into the plan so that people at least would be able to appeal a judgment if it was given against their particular dock,” Charlton said at the meeting.

Another substantial request is for all renewal and new tenure terms to be 10 years, rather the three, seven and 10-year timelines owners have been given to meet the DMP’s specifications. “Three years, to be frank is way, way too short,” said Charlton.

They also want renewals to be automatic, as per provincial regulations.

The group has also suggested deleting the current definition of “critical habitat” from the plan and replacing it with one that aligns with the federal Species at Risk Act, which would reduce the number of areas with that designation to zero, according to PHARA. Another change would allow for “encapsulated” Styrofoam to be used in new construction. The DMP prohibits any use of the material.

Criticism was also levied against the dock management zones – which establish where new docks could be built and under what conditions. “The zones are not based on peer-reviewed environmental studies and are inconsistent in their approach,” according to comments contained in a marked-up version of the DMP that Charlton gave to directors.

Those comments pointed to ambiguities in how areas are identified as having sensitive habitat or as being archeologically significant.

Aside from forwarding the amendments to the province, Charlton also asked that the SCRD consider updating the Pender Harbour OCP and zoning bylaw to include tidal waters foreshore zoning and land use regulations – something all other Sunshine Coast OCP and zoning bylaws contain.

Directors supported that request with a motion to consider updating the bylaws, but only once they hear back from the province on the proposed DMP changes.

“I’m wondering if that is premature at this point. We don’t know what’s going to come back from the process that happens between the shíshálh Nation and province,” said Sechelt director Darnelda Siegers after the motion was made by Area A director Leonard Lee.

Sechelt Indian Government District director Keith Julius voted in favour of the motion, along with the other directors, but only after ensuring the SCRD would consult with the Nation on any OCP and bylaw amendments.

“The intent is to fully engage shíshálh in updating the OCP,” said Lee.

Charlton also commented on the involvement of shíshálh Nation in any changes to SCRD bylaws and the DMP. “The processes we have here will never work unless the shíshálh Nation is totally included in trying to make changes, so that has to happen. They’re a partner in everything we’re doing.”