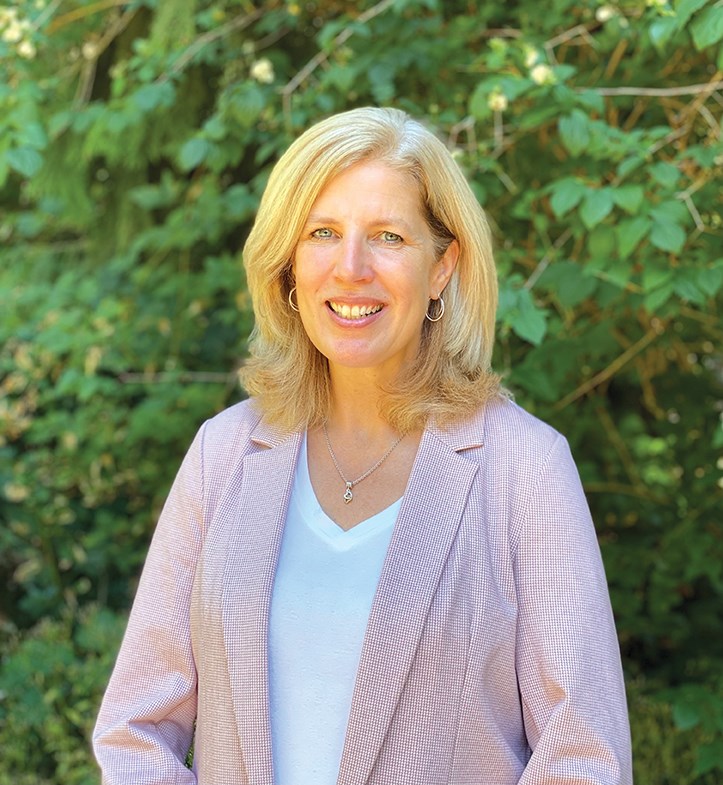 Halfmoon Bay resident Christa Rive has been named as the new director of instruction for inclusive education, taking over from Kate Kerr, who is the incoming superintendent for the school district. Both will begin their positions on Aug. 1.

“I am honoured and excited to have the opportunity to serve our district and community in this new role,” Rive said in a press release. “I am inspired by our vital and exciting trajectory in SD46 to transform inclusive education to best support all students and I look forward to continuing the work as the director of instruction.”

Rive has been the principal of Roberts Creek Elementary for eight years, and SPIDER K-6 for four years. Before that, Rive taught students in North Vancouver, and was an inclusion education teacher at three elementary schools on the Coast: in Halfmoon Bay, West Sechelt, and Kinnikinnick.

“Her experience in the district supporting inclusive education has given her a deep understanding of the diverse needs of students in the district, as well as the community resources available to support them,” the press release announcing Rive’s new role states.

“In addition to her knowledge and currency in this area, Rive brings the trust and relationships with community and provincial partners that she has developed over many years in the district.”

Since Rive was initially heading into the 2021-22 school year as the principal for Gibsons Elementary, there’s been a shake-up in principals around the Coast.

Lynda Brisebois will be leading Gibsons Elementary School, after seven years as the principal of Halfmoon Bay Elementary.