A new Gibsons-based group is aiming to complement the work of conservation officers on the Sunshine Coast to stop bears and other wildlife from being destroyed because of conflicts with humans.
Nov 20, 2019 10:24 AM By: Sophie Woodrooffe 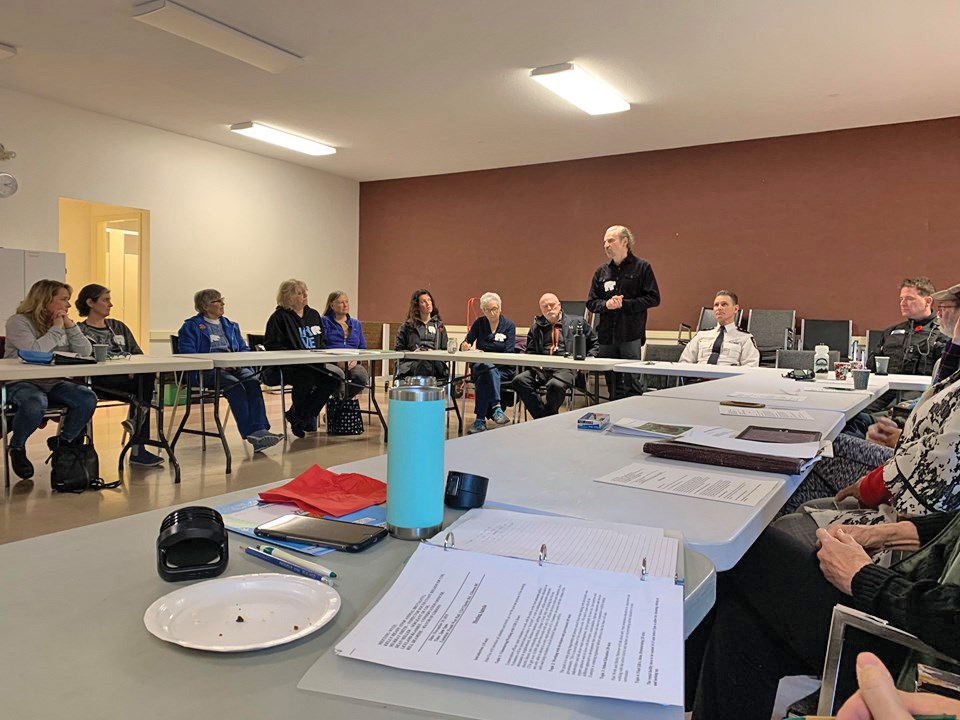 A new Gibsons-based group is aiming to complement the work of conservation officers on the Sunshine Coast to stop bears and other wildlife from being destroyed because of conflicts with humans.

“We wanted to create a united front,” said Irina Fox, who started a Facebook group in mid-October that grew in popularity and has since morphed into an offline collective called Sunshine Coast Bear Alliance. “We want to work with everyone on the Coast to actually start making meaningful policy changes.”

Beamish mentioned the Bear Alliance at a Sunshine Coast Regional District board meeting the following Thursday. “I wasn’t aware of how many bears had been put down in our own area, in our own community. It was five this year,” he said.

Fox, a self-described animal welfare activist, said she was driven to start the group after seeing a rise in social media posts about conflicts with bears. She wants the alliance to work with local government, developers, the Conservation Officer Service and other groups to reduce conflicts.

“[Conservation officers] have to put public safety as a priority – and putting down, destroying an animal is in many cases all they can do. That’s because of their mandate and many times, people are simply just negligent and not educated about food attractants and how to be bear smart,” she said. “We want that to stop… This is bear country, it’s everybody’s obligation to know where they live, and be aware of their surroundings and wildlife.”

Her ambition is to create a model that could be used in other B.C. communities, but for now the group is focused on attracting more participants to populate its five committees. The group also plans to become a registered non-profit.

Of the ideas generated so far, Fox emphasized the need for enforcement of existing bylaws, public outreach, education about waste disposal and fundraising for those without means to purchase bear-proof waste containers, as well as the possibility of creating a hotline that could work alongside the 24-hour RAPP line for reporting incidents.

“[Conservation Officers] are not able to attend to every call, so that’s a problem and that’s why we want to help them out, to take some of those calls,” said Fox.

The alliance’s next meeting is scheduled for Dec. 1, location to be determined. People interested in volunteering can get in touch via the Sunshine Coast Bear Alliance Facebook Page.