The Sunshine Coast will receive a total of $3.1 million in funding for three infrastructure projects under a joint provincial-federal grant program announced Friday.
Jul 3, 2020 2:54 PM By: Coast Reporter Staff 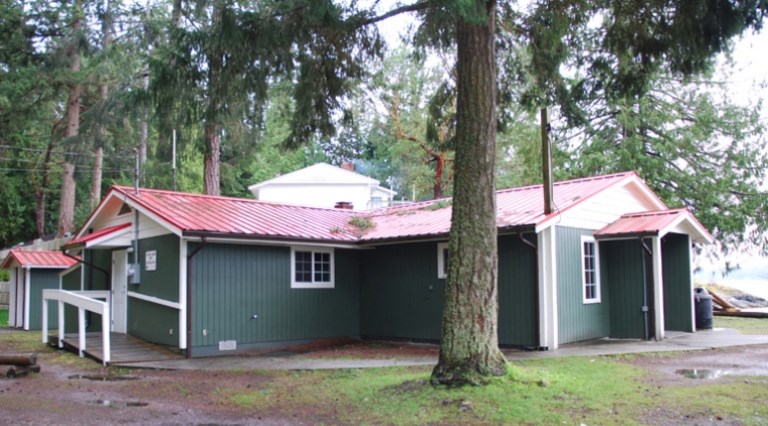 The Sunshine Coast will receive a total of $3.1 million in funding for three infrastructure projects under a joint provincial-federal grant program announced Friday.

Just over $2 million will go toward the Coopers Green Hall replacement project in Halfmoon Bay. A Sunshine Coast Regional District staff report in late 2018 pegged the total hall replacement cost, including additional related Items, at almost $2.9 million. At the time, the Halfmoon Bay Community Association had pledged to raise $300,000 for the project.

A second grant of $955,000 will go to the Town of Gibsons for the White Tower stormwater pond project, designed to intercept and reroute stormwater. The project is expected to improve water quality entering Charman Creek and provide better flood protection for downstream properties.

The third grant of $185,524 will go to the District of Sechelt for an accessible performance space in Hackett Park. The multi-use amphitheatre will be used as an exercise space and outdoor classroom as well as a performance venue.

In a release announcing the grants, Powell River-Sunshine Coast MLA Nicholas Simons said: “These upgrades and new facilities will help build community and benefit people in our region long into the future.”

The funding is part of over $228 million in grants going to B.C. communities through the first intake of Community, Culture and Recreation and Rural & Northern Communities streams of the Investing in Canada Infrastructure Program (ICIP), a provincial-federal cost-sharing program that makes investments in community and green infrastructure. The province has committed almost $62 million of the total funding for this intake.

The second intake for both streams was announced on June 25, with almost $160 million in combined funding available for projects.