Traffic patterns in the terminal will be modified and normal sound levels may rise
Feb 18, 2021 3:40 PM By: Ben Bengtson 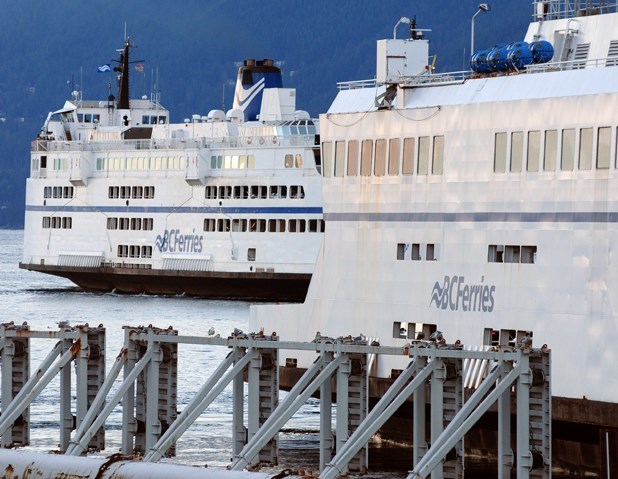 Construction work at the Horseshoe Bay ferry terminal in West Vancouver is expected to start next month, according to BC Ferries.

The work, beginning either in mid or late March and wrapping up this July, is going ahead in order to maintain aging infrastructure at the terminal.

BC Ferries posted a series of service notices on Tuesday announcing the project and its potential impact for travellers on the Horseshoe Bay routes to the Sunshine Coast, Bowen Island and Nanaimo.

The main part of the project includes concrete restoration work on the terminal’s elevated vehicle transfer deck, which is necessary to maintain the infrastructure.

Traffic patterns in the terminal will be modified and normal sound levels may rise, according to BC Ferries. The increased noise is expected to occur within the terminal Monday to Friday between 7:30 a.m. and 5:30 p.m., and throughout the night during the first two months of the project.

“This work needs to be completed overnight to minimize the impact to sailings operating out of the terminal. BC Ferries will work closely with the contractor to minimize noise,” stated the service notice on BC Ferries’ website.