Business scammed out of large sum by bogus email

Sunshine Coast RCMP reported the following for Oct. 11 to 18: • On Oct. 14, a staff member of a Coast business reported falling for a scam after receiving an email that appeared to come from a longtime supplier.
Oct 21, 2020 9:50 AM By: Coast Reporter Staff 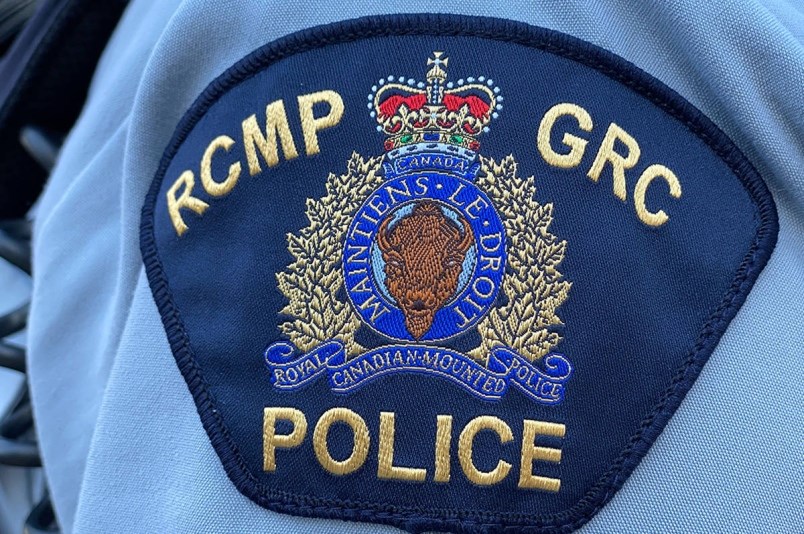 Sunshine Coast RCMP reported the following for Oct. 11 to 18:

• On Oct. 14, a staff member of a Coast business reported falling for a scam after receiving an email that appeared to come from a longtime supplier. The fraudulent email contained a copy of an invoice the staffer had already recently received, but it had an amendment on it advising that due to COVID-19, the company would no longer accept cheques for payment. The notice included electronic options to pay the invoice, so the staff member arranged to wire a large sum of money to the account given in the instructions. The staffer recently learned that the payment was not received by the company and that she had wired the funds to an unknown scammer. Further investigation showed that the email address from which the fake invoice came was a slight variation of the proper company email address. To learn more about this and other common types of scams, especially what kinds of red flags to watch out for, please visit sites such as the Canadian Anti-Fraud Centre at www.antifraudcentre-centreantifraude.ca or the Better Business Bureau at www.bbb.org.

Collision
• On Oct. 13, police attended a single-vehicle incident in the 12600 block of Highway 101, Madeira Park, after Emergency Health Services reported a vehicle rolled over in the ditch. The vehicle, which had gone down the embankment and into a tree, sustained severe damage. Fortunately, the lone driver and occupant only needed treatment for non-life-threatening injuries. The unimpaired driver advised that the vehicle accelerator had been sticking just prior to the incident. The vehicle was towed from the scene and the matter has been referred to ICBC.

• On Oct. 15, police attended a single-vehicle incident up the Roberts Creek Forest Service Road. The driver advised that he’d lost his brakes and bounced down the road before coming to a stop in the ditch. The heavily loaded vehicle sustained severe damage and the driver, who advised he had not been wearing his seatbelt, was taken to Sechelt Hospital for non-life-threatening injuries. The vehicle was towed and the driver was issued a notice and order to have the vehicle inspected before returning it to the road.

• On Oct. 16, police attended a single-vehicle incident in the 1800 block of Port Mellon Highway, Langdale, after a witness reported a vehicle had gone off road at a sharp turn, into the ditch, and collided into a hydro pole. The lone driver and occupant was able to exit the vehicle on his own and did not require Emergency Health Services. However, the heavily damaged vehicle had to be towed from the scene and BC Hydro was called to repair the damaged pole. The driver was issued a violation ticket for failing to keep right and the matter has been referred to ICBC.

Online Reporting
• Overnight on Oct. 15, a suspect smashed a glass globe on a light standard inside the Rockwood Centre garden in Sechelt. The area has been experiencing ongoing mischief problems. Anyone with any information about these incidents is asked to contact RCMP, reference police file 2020-800020.

Between Oct. 12 and 17, a suspect damaged the passenger side mirror of a vehicle while it was parked either at Sargeant Bay Provincial Park, Halfmoon Bay, or in the 5400 block of Wakefield Road, Sechelt. The suspect appears to have taken a pair of pliers to force the mirror apart from its casing. No other damage was reported.

Found Property
• On Oct. 16, a colourful cell phone that had been found on a Sunshine Coast BC Transit bus was turned in. Owner may claim within 90 days with detailed description. Please reference police file 2020-7313.

Graffiti at Hackett Park
• Between Oct. 13 and 15, a suspect vandalized the public men’s washroom located at Hackett Park, Sechelt, by spray-painting graffiti over multiple surfaces. One of the tags is the word “LEWD.” Anyone with any information about this incident is asked to contact RCMP, reference police file 2020-7314.

Theft of Bike
• Sometime since late September, a suspect stole a bicycle from an unsecured outbuilding in the 1400 block of Smith Road, Gibsons. The bike is described as a silver grey men’s 26-speed Raleigh Chill. Anyone with any information about this theft is asked to contact RCMP, reference police file 2020-7234.

Hit and Run
• On Oct. 13, a low-speed hit and run occurred in the 1100 block of Highway 101, Gibsons, after the first vehicle pulled out head first of a parking spot and glanced off the driver’s side front fender of the second vehicle parked across from it. A passenger in the second vehicle witnessed the incident and was able to note the first vehicle’s licence plate before the driver left the scene without stopping. Police located the first vehicle driver, who advised he’d had no idea he’d struck the other vehicle. The driver was issued a violation ticket for failing to remain at the scene of an accident and the matter has been referred to ICBC.

Impaired Driving
• On Oct. 14, a witness reported a possible impaired driver southbound on Highway 101, Gibsons, after the vehicle was seen swerving in and out of its lane. The witness was able to provide the dispatcher with the licence plate and vehicle description. Police located the suspect vehicle a short distance away and noted the driver was exhibiting signs of possible intoxication from alcohol. The driver, who advised he’d consumed alcohol earlier in the evening, was given and failed a roadside alcohol screening test. The driver was issued a 90-day Immediate Roadside Prohibition and his vehicle was impounded for 30 days.
Const. Jihan McDougall,
Sunshine Coast RCMP