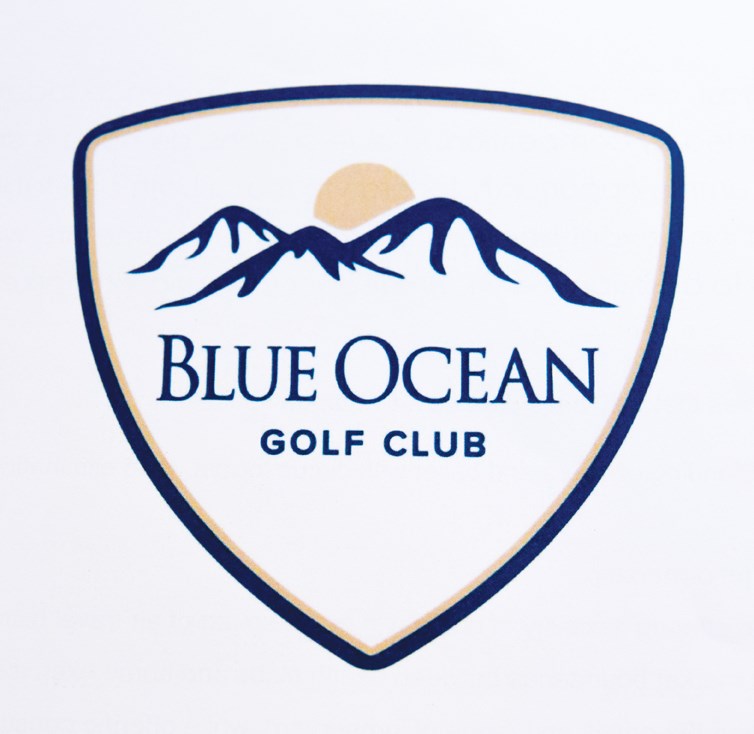 The Sechelt Golf Club is now officially Blue Ocean Golf Club. The name change was announced on May 20 at a small party in the club’s restaurant, the South Coast Grill.

The new name, as it was explained, is in reference to a blue ocean, red ocean metaphor for business. A red ocean is a saturated marketplace made red by competition, while a blue ocean is on the frontier for new ideas and innovations.

In this case that means building a hotel, which will make the golf club a destination resort for golfers. The hotel, comprised of two 70-unit buildings, will be a Lamborghini hotel. There are already six Lamborghini hotels in China; this one will be the first in North America.

“I really see 2015 as the transition year for this business,” general manager Barrie McWha said. “It will take two or three years to get it to where it needs to be, hotel or no hotel. And it will probably take two years before there’s any kind of a hotel here. It’s been so challenged over its life, primarily because there was never enough funds. Now with the commitment and the capacity of the current owners, we can actually do the things that we need to do to keep the business alive.”

The owners of Blue Ocean are now waiting on fourth reading of the rezoning bylaw, but there is another problem.

The hotel is contingent on the entire facility being supplied with water from the Water Resource Centre (WRC) in Sechelt. Blue Ocean has committed to purchasing water from the WRC, but they have yet to hear an estimate on the total cost, which McWha said would likely be a sizeable bill.

“What I get from people playing here all the time is: ‘Have you done anything, when is it going to start?’” McWha said. “It’s not going to start until we can turn a tap on.”

Golf, like many industries in the post-2008 recession era, is struggling to find its footing. According to McWha, the Boomer generation isn’t playing as much golf as people thought they would be.

“If there’s something we need to adjust to, it’s the Millennials,” McWha said. “Everything is immediate, it’s fast paced, not typically what you would associate with golf. As an industry, you need to be making the adjustments that you need to, to make sure you’re attracting everybody.”

For McWha’s generation, joining a golf club was a measure of success. But, he said, that’s not the case today. That type of thinking doesn’t exist anymore.

“What we need to do — we as an industry — is understand who we’re talking to,” McWha said. “I’ll give you an example: our ladies night, which we now call Connec-X-ions. We didn’t want our ladies night to be a female version of men’s night. They’re different creatures.”

For ladies nights, on Tuesdays, the golf club brings in women speakers for 10 or 15 minutes. And at 5 p.m., McWha does a short golf clinic before the women go out to play. Each week is a new skill.