Community donations have continued to pour in to a non-profit group offering a reward for information leading to a conviction in the killing of a black bear sow and her two cubs in Roberts Creek.
Oct 26, 2018 6:00 AM By: Sophie Woodrooffe 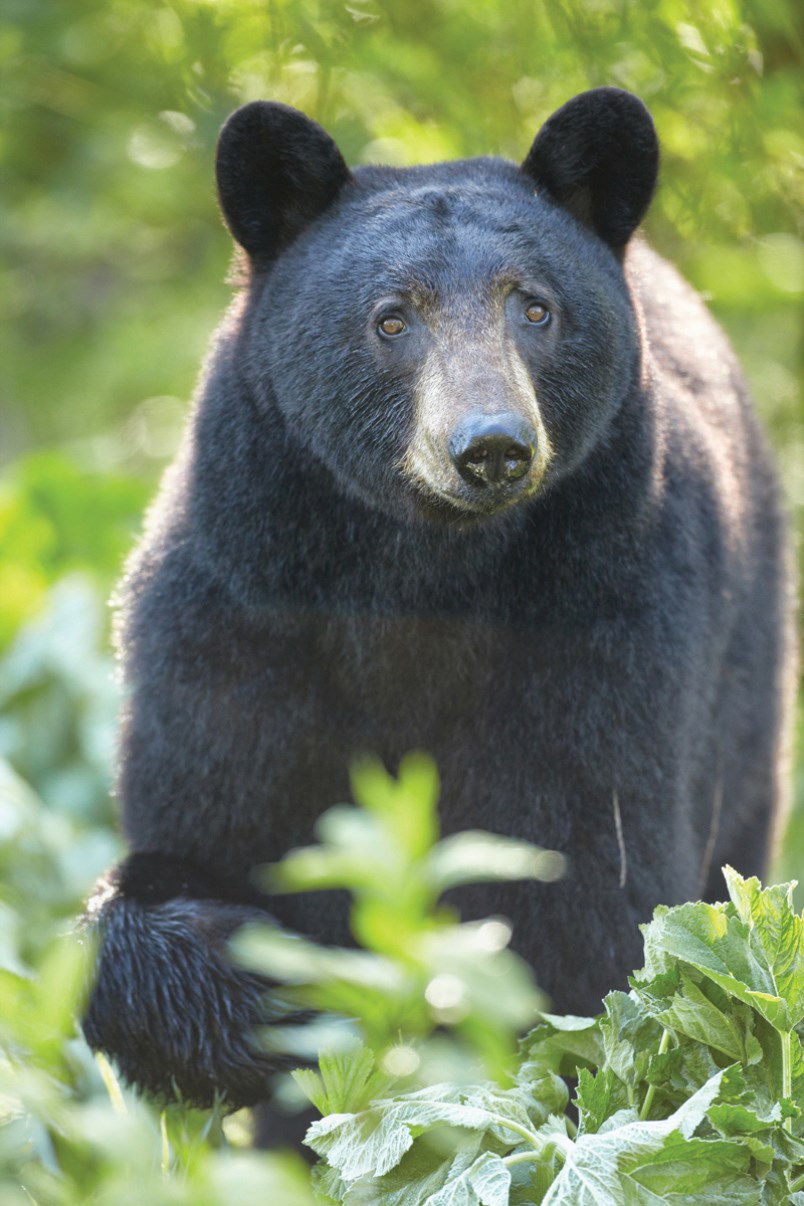 Community donations have continued to pour in to a non-profit group offering a reward for information leading to a conviction in the killing of a black bear sow and her two cubs in Roberts Creek.

Since the initial $1,000 reward was announced by The Fur-Bearers in early October, Sunshine Coast residents have added an additional $4,100, bringing the total to $5,100.

“It’s the largest reward we’ve ever been able to offer for a wildlife cruelty case,” said executive director Lesley Fox. “We’re really anxious to see if the number does the trick and does in fact encourage someone to come forward.”

The decomposing bodies of a sow and her two cubs were discovered on an embankment near a Forest Service Road in Roberts Creek weeks ago. An investigation by the Conservation Officer Service is underway.

Fox said the organization has been receiving calls from residents up and down the Coast. “Perhaps it’s because it was an entire family that was destroyed or the geography, this specific case has garnered more attention from the public than we’ve ever had from other wildlife cases,” Fox told Coast Reporter.

That includes a $2,500 donation from Roberts Creek business owners who wish to remain anonymous, but who Fox said “are both animal lovers and passionate about local wildlife and felt compelled to do something.”

Fox acknowledged that it could take years before a conviction is made, if at all. If the case goes unsolved, the money is “rolled back” into the non-profit and used for other rewards, general operations and education programs about living with wildlife.