Patrin’s journey of the heart 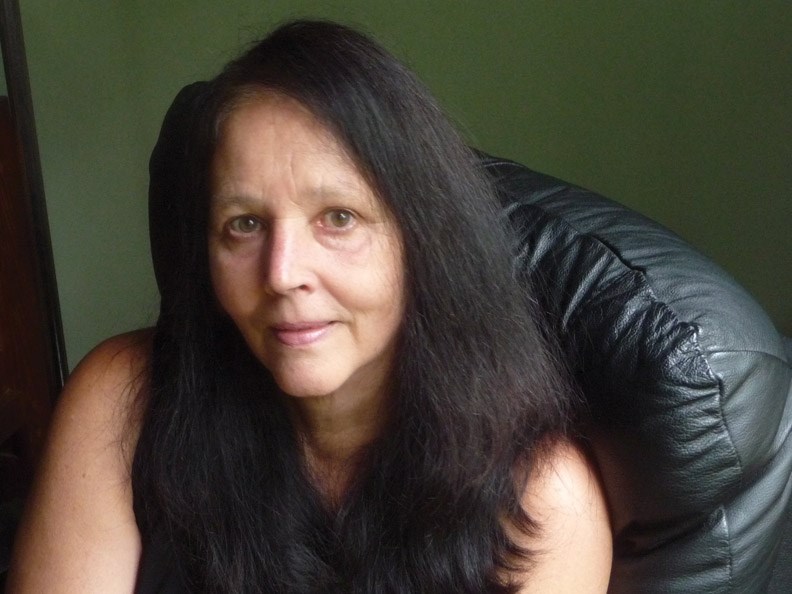 She never liked her name as a child: Patrin Szkandery. Growing up in Victoria, she wished it could be Patty or something ordinary like the other kids. But she did like her paternal grandmother who had given her that name, and Patrin loved to visit grandmother’s secluded cabin, listen to the bees, drink her camomile tea and smell the lanolin in the wool blankets. Patrin didn’t know much about her father’s family except that they had been gypsies.

So begins the latest novella, Patrin, from Theresa Kishkan of Pender Harbour, a story told like a prose poem, full of expression and beauty. When Patrin’s grandmother dies, Patrin inherits a family heirloom, a quilt, and she is determined to repair its worn patches and divine its meaning. It’s a map, says a friend familiar with the culture of the Roma, or gypsies as they are called at the time of the book, 1979. Her ancestors were the Roma of the Beskydy Mountains in what was once Moravia (now part of the Czech Republic) and the quilt traces a pattern that tells where the family lived, what kind of trees grew there and suggests a little of what life was like for travelling people.

Patrin journeys from Victoria where she works in an antiquarian book store to Communist Czechoslovakia of 1979 and, with the aid of local people, discovers a few fragments of her family history. She also finds out what she has not been taught in school – that the Roma were rounded up during the Nazi occupation and sent to Auschwitz or other camps. They were decimated; they called it the Devouring.

The story darts back and forth in time in a sometimes disjointed way. In 1973, as a young woman Patrin travelled alone to Europe and found a tender romance with a Greek musician that took her virginity but did not last. This love story has nothing to do with the later journey to trace the path of the quilt, yet the book would not be as rich in heart without it.

Kishkan has a long tradition of writing books in lyric prose that stops just short of poetry. A previous book, The Age of Waterlilies, was also set in Victoria, and a non-fiction book, Mnemonic, that made her a finalist in the BC Book Awards, shows her love of trees and plants.

Patrin is published by Mother Tongue Publishing on Saltspring Island and is available from local bookstores for $17.95.