‘Heal:’ Eight songs by women, for everyone 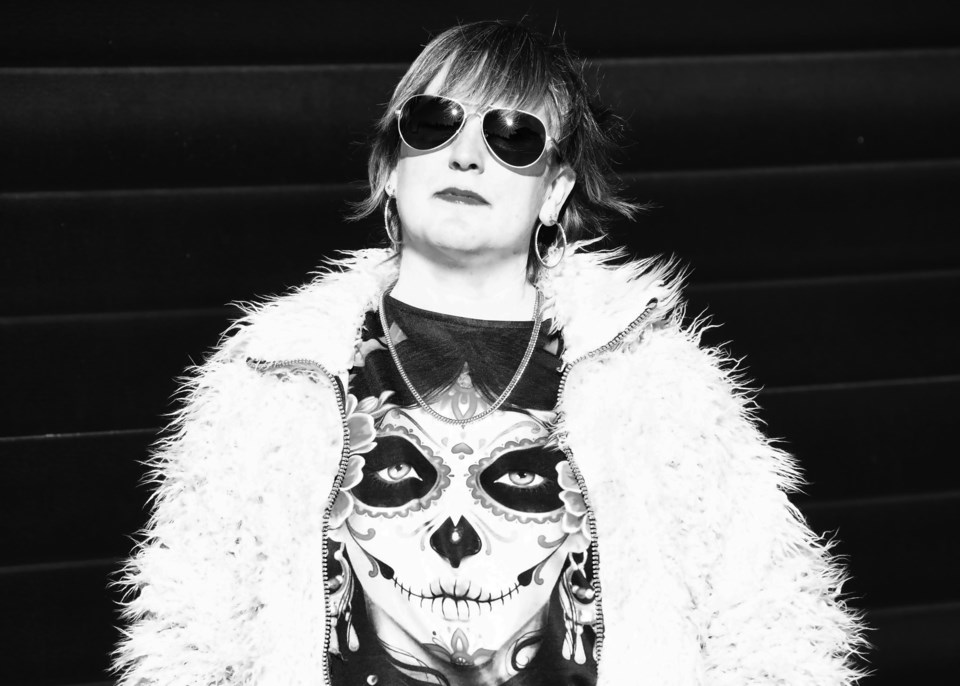 “That wasn’t the initial intention,” Gardiner told Coast Reporter, regarding her new eight-song collection entitled Heal, released June 4 under her pseudonym, Julia Sound. “It all kind of organically came together in this way... 100-per-cent female, written, produced and performed.”

The British-born Gardiner moved to the Coast and set up her Roberts Creek recording and workshop facility, Sound Garden Retreat, in 2019, after emigrating from England to Vancouver in the early 2000s.

“I started in the 90s in the U.K. engineering records in London, in big studios. That’s what I did for many years,” said Gardiner. “When I moved to Vancouver, I expanded into song-writing and production, as well as straight-up engineering.”

Gardiner knows her way around a musical keyboard as well as a studio soundboard and she composed the basic music for all the tunes in this set. “But I’m not much of a singer,” she admitted. “So, I bring in guest vocalists. There are five different feature vocalists on the album.”

“There were just going to be a couple of one-off songs,” Gardiner said. “Then as I started working on more tracks, and bringing in more people, it occurred to me that they all fit quite nicely together as a body of work.”

Gardiner describes the music on Heal as, “definitely the more mellow side of electronic music and hip hop, and a little bit of pop in there, and some R&B flavor.”

Heal is available for purchase and download on all major music platforms. You can also hear it by searching for Julia Sound on the Bandcamp website. A YouTube link to the album’s Christena Rich tune, "Myself Like This," can be found on the Julia Sound page on Facebook.