Coast music endowment hopes to grow and give more

The steadily growing Daniel Kingsbury Music for Youth Endowment Fund has provided financial aid to dozens of aspiring Sunshine Coast musicians since its inception over 15 years ago.
Apr 1, 2021 10:37 AM By: Rik Jespersen Arts & Entertainment Writer 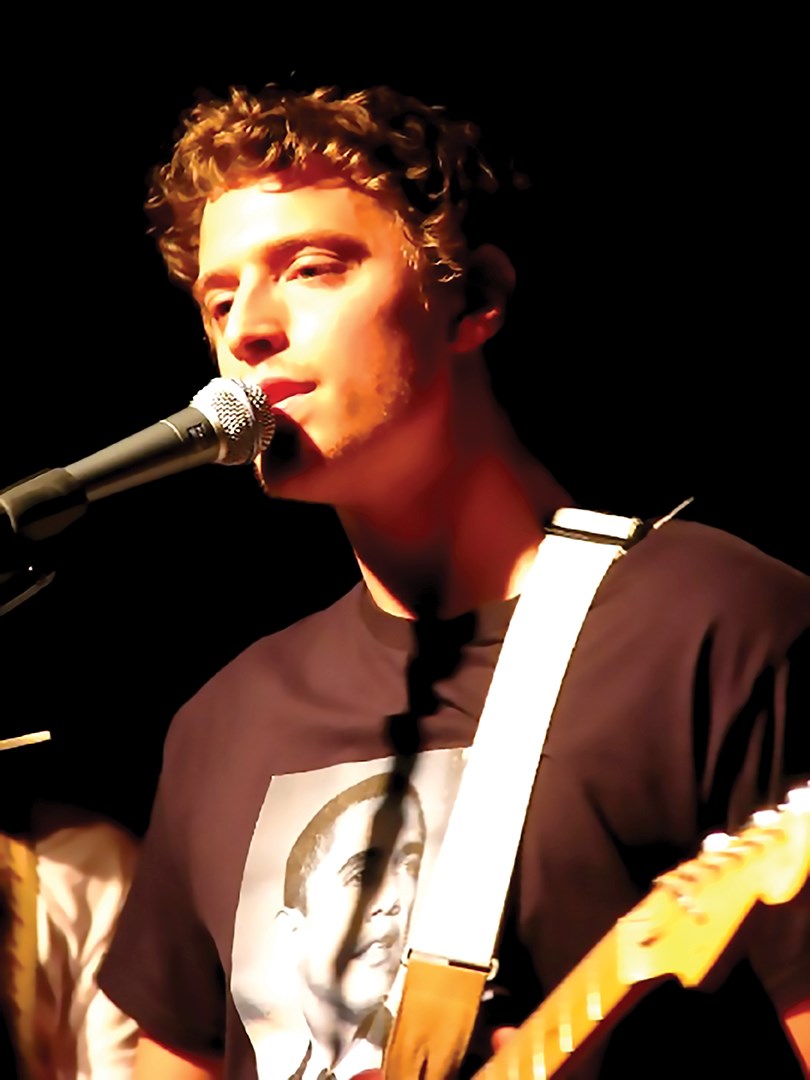 The steadily growing Daniel Kingsbury Music for Youth Endowment Fund has provided financial aid to dozens of aspiring Sunshine Coast musicians since its inception over 15 years ago. But fund managers say the demand is greater than ever and they are hoping to grow the fund to meet the need.

“We want to increase the endowment so that we can offer grants to more young people, especially as the number of applicants is increasing,” said Bronia Kingsbury, Daniel’s mother and a member of the committee that screens grant applicants each year after the annual mid-February deadline.

Daniel, a Roberts Creek resident who died suddenly in 2015 at age 28, started fundraising projects while still a teenager in high school. In 2005, he spearheaded a project called Waking Life Records, through which he and his fellow musicians raised more than $8,000 from a series of concerts and sales of a two-CD album of original tunes. The group turned those proceeds over to Sunshine Coast Community Services Society (SCCSS) as seed money for a new project, the Music for Youth Endowment Fund, to help students learn and create music.

After his death, the fund – now totalling more than $50,000 – became the Daniel Kingsbury Music for Youth (DKMFY) Endowment, managed by the Sunshine Coast Foundation and administered by SCCSS. Grants of up to $500 each are awarded annually to a small number of young musicians, aged 13 to 19.

“We’ve had 106 applications since 2009, and in that time, we’ve distributed approximately $12,000 to 36 students,” Bronia Kingsbury said in an interview. “We tend to give priority to those who might not otherwise be able to access the type of lessons or equipment needed to reach their musical aspirations.

“We had 15 applicants for the 2021 round of grants, but were able to give to only six,” said Kingsbury. “If we had more in the endowment, we would obviously have greater earnings and we could give to more kids.”

Gibsons-area student Hayleigh Mart, 14, received a $250 grant in 2020. “Because of the pandemic, everything was kind of stalling and I was falling behind,” Mart told Coast Reporter. “But then I was able get violin lessons throughout the summer to help me progress and finish my Suzuki Book Three. I’m about to get an audition to hopefully join a high-class fiddle group and complete Book Four.”

Bridget Graham, from Gibsons, got a DKFMY grant of $350 in 2018 when she was 15 years old, and was able to put the money to a variety of uses. “I’m interested in making music digitally through software so I actually bought myself a little keyboard synthesizer to do music on, and then I also paid for some lessons on it. I also put some money towards getting my violin repaired.”

Kingsbury noted that grant recipients do not receive cash, but the expenses they choose to pay for are covered by fund organizers.