Congratulation to Wilson Creek’s Catherine Clement, who has been awarded the B.C.
Jun 10, 2021 10:35 AM By: Rik Jespersen Arts & Entertainment Writer 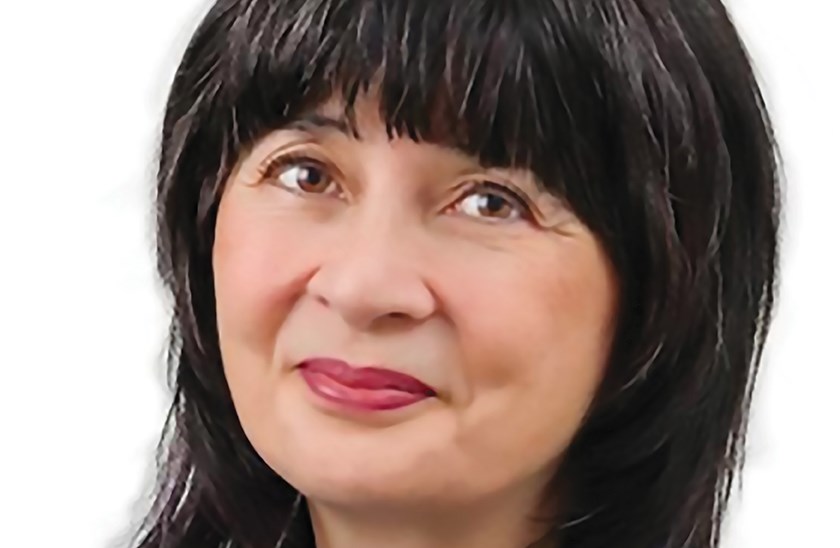 Author Catherine Clement has been recognized for her book on a fabled Vancouver Chinatown photographer.SUBMITTED PHOTO

Congratulation to Wilson Creek’s Catherine Clement, who has been awarded the B.C. Lieutenant Governor’s Medal for her book, Chinatown Through a Wide Lens: The Hidden Photographs of Yucho Chow, in the 38th Annual British Columbia Historical Federation’s Historical Writing Competition. “The award celebrates books published in 2020 that made significant contributions to the historical literature of British Columbia,” the federation said in a June 5 news release. Second Prize went to Step into Wilderness: A Pictorial History of Outdoor Exploration in and around the Comox Valley, published by Harbour Publishing, of Madeira Park. Another Harbour Publishing book, British Columbia in Flames: Stories from a Blazing Summer, by Claudia Cornwall, got an honourable mention in the competition.

Gibsons author Pamela McGarry is one of six shortlisted nominees in the fiction category at the Whistler Independent Book Awards for her novel, The Unsuitable Bride. Finalists will be announced July 16, with the winner named at the Whistler Writers Festival in October.

The Driftwood Players theatre troupe’s film, A Visit to Spoon River, is now complete and will be screened in coming days online. The production, directed by Mac Dodge and Troy Demmit, and produced by Bill Forst, is based on the 1915 work by Edgar Lee Masters, Spoon River Anthology. The 55-minute film features 25 costumed, Sunshine Coast performers with their take on a set of eccentric early-20th-century characters from the fictional town of Spoon River, Illinois. Screenings are Thursday, June 10, and Friday June 11 at 7 p.m., and Sunday, June 13, at 1 p.m. Admission by donation to the Heritage Playhouse. Tickets are available at eeventbrite.ca.

Indigenous Sechelt artist Dionne Paul (Ximiq) has a new exhibition at Gibsons Public Art Gallery, Indigenous Land Based Practice. Paul, also a plant medicine woman, harvests natural materials and dyes to incorporate into her works of art and home décor. The exhibition is on until July 4.

FibreWorks Studio & Gallery has issued a callout for textile artworks that have come about as the result of “happy accidents” in art practice. Selected pieces will be part of a September and October exhibit at the Madeira Park gallery, Beautiful Mess: the joyful and random discovery of the artistic process. Apply via the FibreWorks’ website. The deadline is July 15.

Music performances – in person – are slowly making a comeback on the Coast. On Sunday, June 20, when High Beam Dreams in Gibsons reopens with two performances by the local trio Definitely Diva, with Lynne Dickson, Wendy Hibberd and Patrice Pollack. Miles Black will accompany on keyboards. We’re still in a time of limited audiences, so tickets likely will go quickly. Get them at eventbrite.ca.

The Clubhouse Restaurant at the Pender Harbour Golf Course has Joe Stanton is in this Friday evening, June 11, followed by a Sunday afternoon set or two by Bigger Bits of String.

Space is limited in Art Beat but please let us know about your events at arts@coastreporter.net