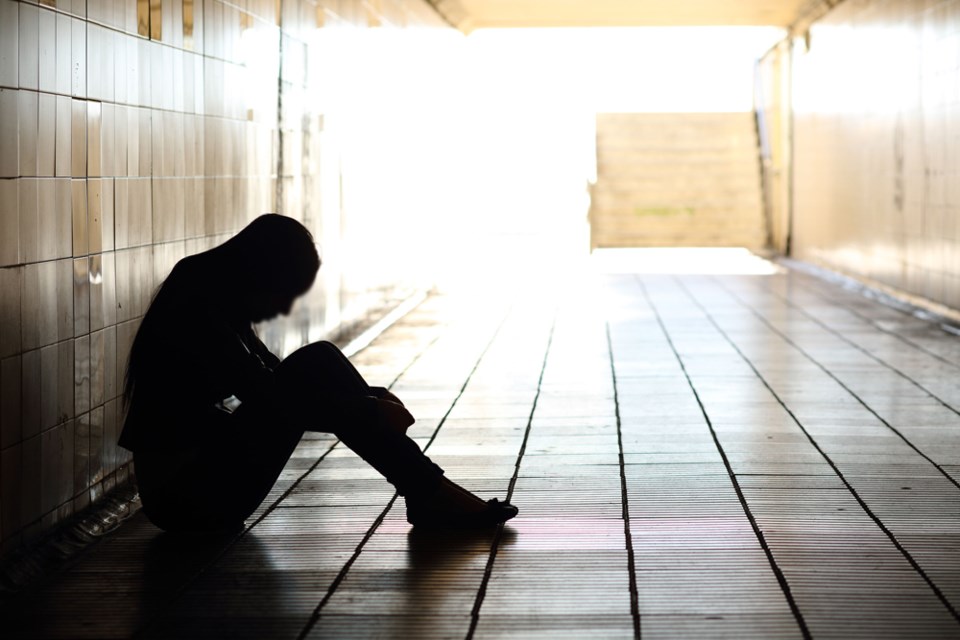 Harsh experiences – all of us have had them, in childhood or after.

They hurt and leave bruises. We remember. Some of us adapt intellectually; some of us just simmer. The pain of traumatic emotional experience lies like a darkness, like a shadow, deep within.

Many years ago, an inspired psychologist by the name of Martin Seligman (whose work I studied as a psychology undergrad) identified a condition he called “learned helplessness.” Based first on animal studies and later on humans, he proposed that subjected to repeated aversive stimuli, folks became unwilling to control their situation. They simply submitted. They learned how to be helpless, and accepted that state. Thus, learned helplessness.

But beyond the unwillingness to address adverse stimuli, Seligman identified subjective symptoms that are identical to those found in classic depression: low self esteem, failure to achieve goals, sadness, a sense of helplessness, low motivation, self-isolation, and physical decay.

What, in Seligman’s original surveys, were aggravating factors? And what bearing do they have on how, as a community, we can understand and deal with these things?

Poverty is number one. When a person lives with scant means, he or she eventually lapses into a sense of hopelessness – a state of being that presents no hope, no belief that things will get better.

Homelessness, the cruel handmaiden of poverty, has a like effect. A soul without a home surveys the landscape and, after so long living and sleeping day to day – couch to couch, dreary campsites, damp mornings – learns hopelessness and may accept that reality. This acceptance can often destroy the motivation to make matters better. Learned hopelessness.

Emotional abuse, particularly in childhood, is another culprit. And when a developing mind is involved, the symptoms are rooted very deeply.

Not surprisingly, the state of learned helplessness – practically indistinguishable from symptoms of major depression – can often lead to dysfunctional adaptive behaviours. These include social isolation, substance abuse, and neglect of personal care.

The loss and surrendering of personal agency can be corrected with time and the appropriate therapy, but sometimes the community must play a role in this process. And, indeed, it is in our better collective interest to help improve the lives of those living in a state of depression and/or learned helplessness.

It is not in any community’s best interest – or sense of moral certitude – to live among folks without the very basics: home, health, and a sense of stability. Thus, we with the most must consider giving of our abundance to those who have least. How can this be done?

Given that poverty and homelessness are two of the major causal factors in the development of learned helplessness, it makes sense to look for ways to correct these social imbalances.

We would all agree that protection from the elements – shelter – is pretty much a basic human right, and those of us with stable housing could not imagine being without. Yet too many folks protest when low-income housing or homeless shelters are proposed for their neighbourhoods.

This is not acceptable. The human and moral costs are simply too high to justify this NIMBY attitude.

We, as a society, can’t just throw up our hands and claim to be helpless against real threats to mental well being. We are not.