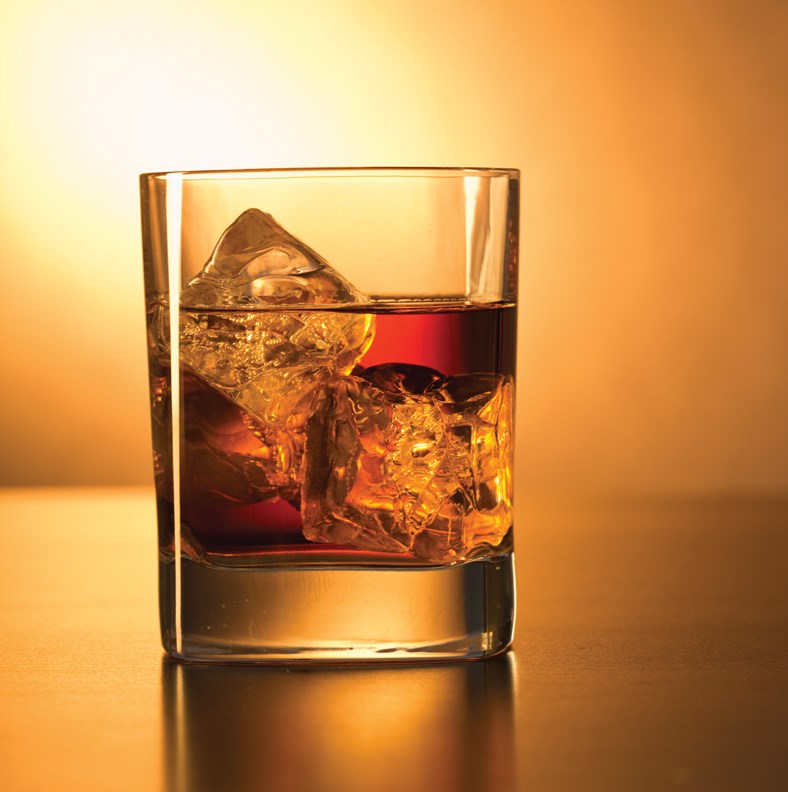 Although we often downplay them, there are risks both short and long term associated with alcohol consumption.

In Canada, we treat alcohol almost as a food when it comes to the health risks of consuming what is actually a serious mind-altering drug. We often downplay the risks associated with drinking; there may even be a stigma attached to people who don’t drink. But there are risks both short and long term associated with alcohol consumption: having “low-risk” guidelines does not mean it is harmless.

Understanding how alcohol fits into the lives of Canadians is ably and effectively described in the recent “Report on the State of Public Health in Canada 2015: Alcohol Consumption in Canada” from Canada’s Chief Public Health Officer. Available online via the Public Health Agency of Canada website (healthycanadians.gc.ca), the report aims to increase our awareness about the health impacts of alcohol consumption.

Developing a better understanding is crucial as we are subject to mixed messages on the benefits and harms of alcohol. On the one hand, we hear about birth defects and over-consumption leading to life-altering events, while on the other, we are told by advertisers and others that alcohol is the path to social acceptance and fun. There is a lot more to understanding than those two ends of the spectrum.

The Public Health Officer’s report tells us that 80 per cent of Canadians have consumed alcohol in the past year. Of these, at least 3.1 million drank enough to be at risk for immediate injury and harm, and at least 4.4 million are at risk for chronic health problems like liver cirrhosis and cancer. For many Canadians, drinking is associated with positive situations like celebrations, friendships, positive mood and relaxation. But risky drinking can increase the risk for family conflict, violence, crime including sexual assaults and traffic accidents through impaired driving.

Alcohol is a psychoactive drug – that is, one which acts on the brain and can effect changes in behaviour. Other “common” psychoactive drugs include tobacco, caffeine, marijuana, cocaine, heroin, hallucinogens and various prescription drugs. Alcohol has a variety of immediate or short-term effects on biology that can result in impacts on health, well-being, and behaviour. These effects vary by dosage and frequency of consumption. As with other psychoactive drugs, there is also the risk of dependency and the consequences of addiction, which can be severe and life altering.

Alcohol affects behaviour first by decreasing inhibition, which in turn can lead to risky behaviours, including more consumption. This may be followed by poor decision-making leading to impaired driving, increased aggression, and unwanted or unprotected sex. Alcohol also affects cognition and can reduce a person’s ability to learn and work effectively. Alcohol can have a negative impact on relationships with family and friends; it can provide an example that is emulated by others, especially children.

Alcohol tends to be socially acceptable which means more people are likely to use it; abstinence may even be stigmatized, but the harms remain. We are subjected to mixed messages about the harms and benefits of alcohol, making its consumption a complex public health issue. Knowing how alcohol is used and what the risk factors for problems are can lead to better public policy and individual decision-making.