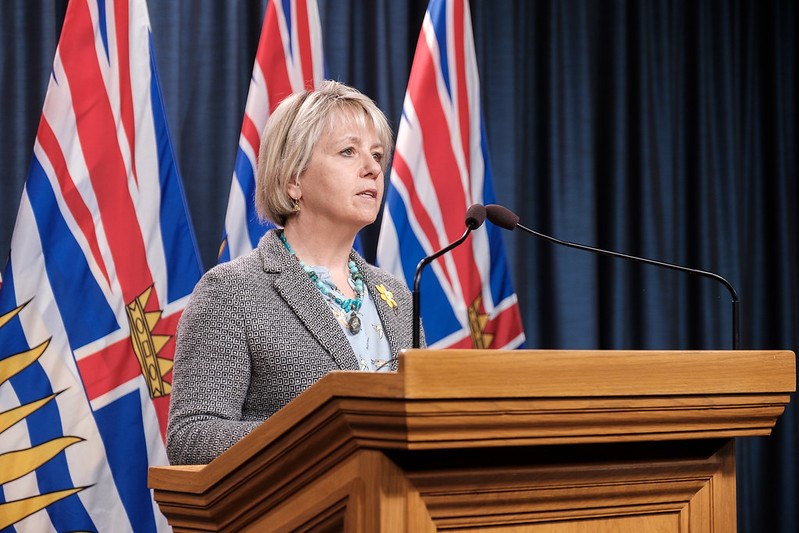 In the wake of leaked reports from the B.C. Centre for Disease Control (BCCDC), which show health officials in B.C. have been withholding detailed data from the public, provincial health officer Bonnie Henry has promised to start releasing more neighbourhood-specific data.

She also said that she would be releasing more data detailing the age and sex of those infected.

BCCDC reports provided on a weekly basis detail where COVID-19 case counts are located on neighbourhood level, as well as data for where vaccinations have taken place.

Henry defended the province's procedures before she yielded and promised to release more data.

"We do release almost all of that information that within some of the reports that were posted," Henry said. "It comes out in various different forms."

She said B.C. is releasing more than what some provinces are providing.

The BCCDC's weekly reports, however, are about four times as long as those made public in B.C., and they contain a much deeper breakdown on how variants of concern are spreading. The reports have also noted the risk to B.C., given that neighbour Alberta has been enduring the highest per-capita infection rate in the country.

As for what will change going forward, Henry said: "Demographics, age and sex, that will be coming very soon."

Deputy provincial health officer Réka Gustafson was also at the press conference, and she was asked if she would commit to providing in future the data that is contained in the reports. "Yes," was her response.

She explained that part of the rationale around not providing detailed breakdowns of infections by neighbourhood or in small communities was for privacy. She added that given the rise in case counts, this is not as much of a concern right now, but privacy concerns may arise again if vaccinations help flatten the curve and the number of new cases is again small.

"There are people who would like [data releases to be] more granular and more timely, and there are others who want it less granular, less timely, and and we absolutely do make judgment calls about that," Gustafson said.

Henry, however, said data on the ethnicity of those infected is not collected.

"We don't collect certain data that people want," she said. "We would love it too."