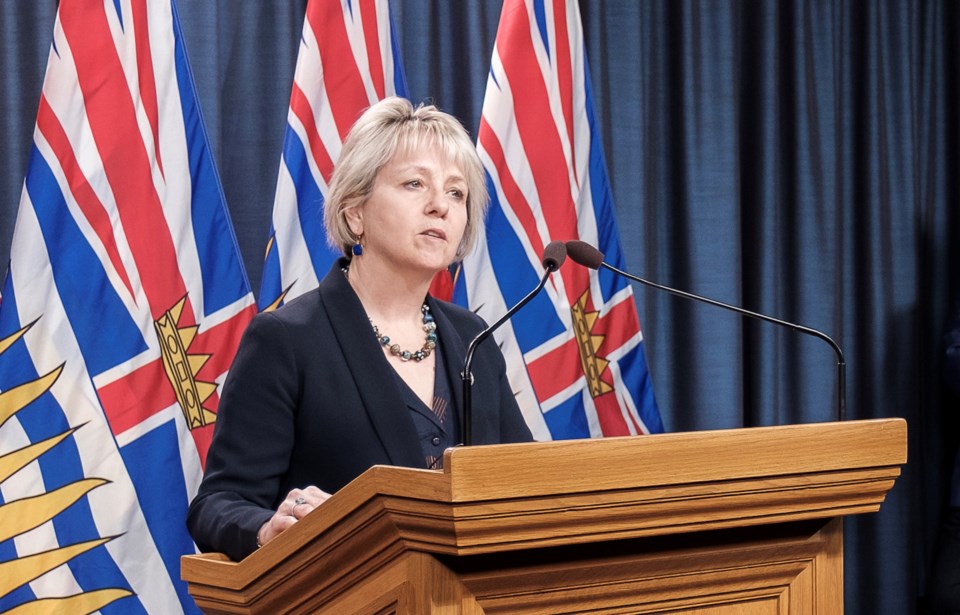 B.C.'s soaring number of new COVID-19 cases is continuing, with the province recording a record 1,018 on April 2, and then breaking that record by detecting 1,072 cases in the past 24 hours.

This brings the province's total number of cases 102,970 since health officials identified the first case in January, 2020.

Some good news is that the province has been vaccinating record numbers of new people. Health officials administered 69,152 doses of vaccine to 69,091 people, with 61 others getting needed second doses. That translates into an average of 34,545.5 people per day. The province's previous record high for the number of people vaccinated in a day was on March 31, when 31,855 people received their first dose of vaccine and 32 others received second doses.

In total, 769,345 British Columbians have received doses of vaccine, with 87,455 of them receiving two doses.

The B.C. government did not provide in its rare Saturday data update much of the information that it regularly provides on weekdays.

For example, it did not say how many British Columbians are fighting the virus in hospitals, although it said there are 90 people in intensive care units with the virus.

It also did not provide an update on the number of people who have been infected with variants of concern, which are thought to spread more easily, or the overall number of people known to be actively infected.

Similarly, there was no data given for the number of new deaths. B.C.'s death toll from the virus stands at 1,463.

"We are working hard to deliver an easy-to-use provincial booking system for all British Columbians and know everyone is eager to book their appointment, beginning next week," provincial health officer Bonnie Henry and Health Minister Adrian Dix said in a joint statement.

"Right now, vaccine bookings for people 72 and older, Indigenous peoples 18 and over, and individuals who are clinically extremely vulnerable continue throughout the long weekend."

They urged people to stay put and not travel during the long weekend.