Todd Bertuzzi arrested in Michigan on suspicion of DUI 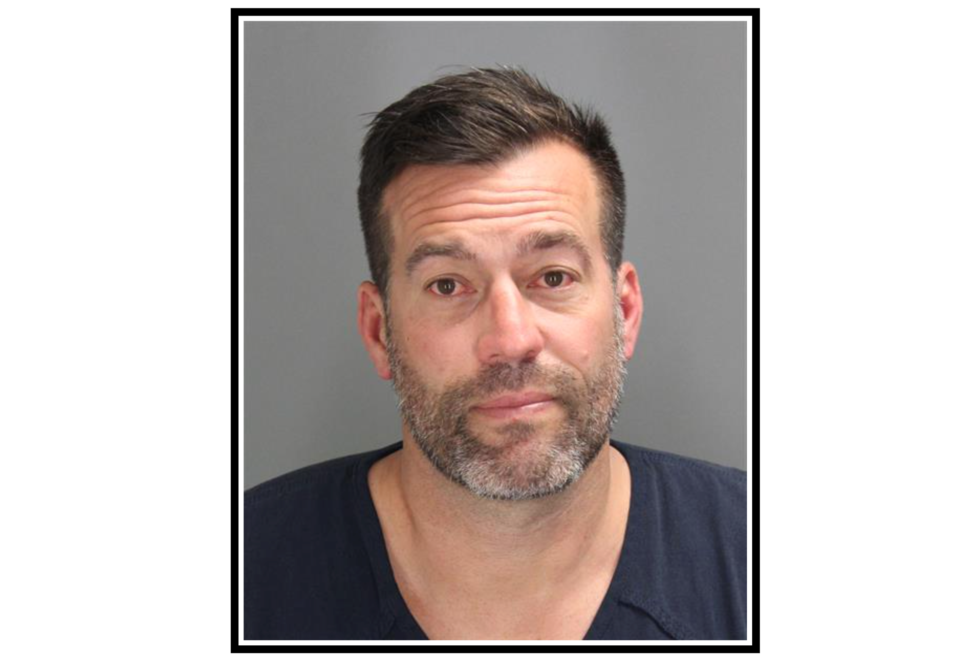 Bertuzzi was taken into custody by Auburn Hills, MI police and booked at 3:35 a.m., according to Oakland County Jail online records.

Auburn Hills Police deputy chief and public information officer Ryan Gagnon told Glacier Media Monday he could not confirm details of Bertuzzi’s arrest but said the department is awaiting results of a blood test for an arrest at that time.

But TMZ is reporting that the resident of Michigan, and former Detroit Red Wing, was pulled over after going through a red light in Auburn Hills.

Police believed he was under the influence of alcohol and, according to TMZ, while he refused a breathalyzer test showed obvious signs of impairment.

Bertuzzi is a polarizing personality, being both beloved and despised in the hockey community for his all-star calibre play but also his high-profile on-ice attack of Colorado Avalanche player Steve Moore on Feb. 16, 2004. The attack ended Moore’s career, after his vertebrae was fractured. An out-of-court settlement was reached with undisclosed terms, after an attempt by Moore to sue Bertuzzi.