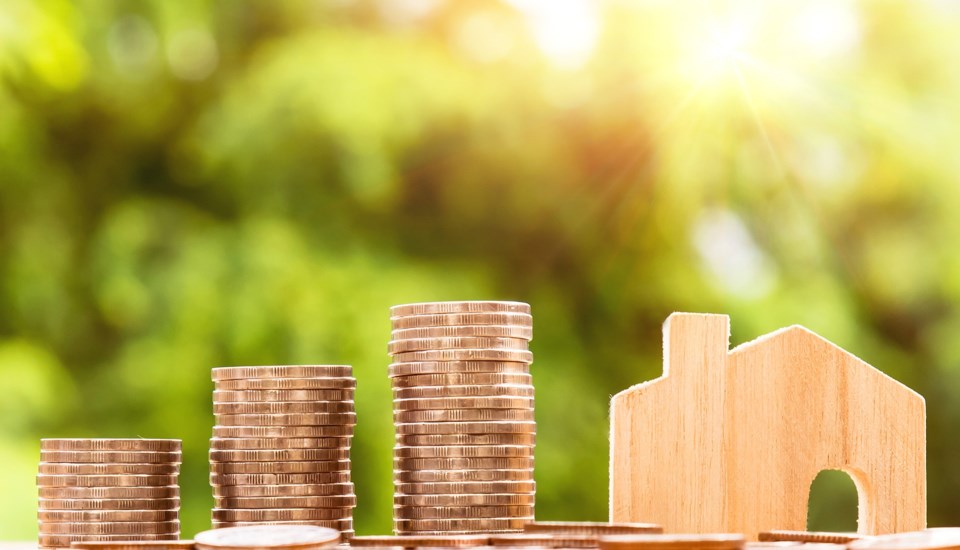 Vancouver has ranked one of the most unaffordable cities in the world for homeownership, according to a new report. Photo via Pixabay

It may come as no surprise to locals, but Vancouver is one of the most unaffordable cities in the world for homeownership, according to a new survey.

Vancouver was the second most unaffordable city in the 2021 Demographia International Housing Affordability survey, well behind Hong Kong and just ahead of Sydney (Australia).

The survey uses a median multiplier method, which compares housing prices to median income in any given city. This survey included the US, UK, Canada, Australia, New Zealand, Ireland, Singapore and Hong Kong and determined only four cities of the 92 surveyed were affordable: Pittsburgh, Rochester, Buffalo, and St. Louis. They each scored ratings of between 2.6 and 3. Canada's average lay at 5.4; anything above a 5 is considered severely unaffordable.

Ottawa-Gatineau (5.2) and Montreal (5.6) were both near the Canadian average. Toronto (9.9) joined Vancouver in the top five.

"The number of housing markets that have become severely unaffordable in the United States and Canada has grown steadily since 2004," writes Wendell Cox, the author of the survey. "Housing affordability deteriorated the equivalent of six years of annual household incomes in Toronto, between two and three years in Montreal, Portland and Ottawa-Gatineau and by 1.5 to 2.0 points in Seattle and Denver."

The survey was released by the Frontier Centre for Public Policy, an independent Canadian think-tank that's often described as neoliberal or right-wing; they've also been involved in controversies regarding climate change denial and a radio ad about residential schools.