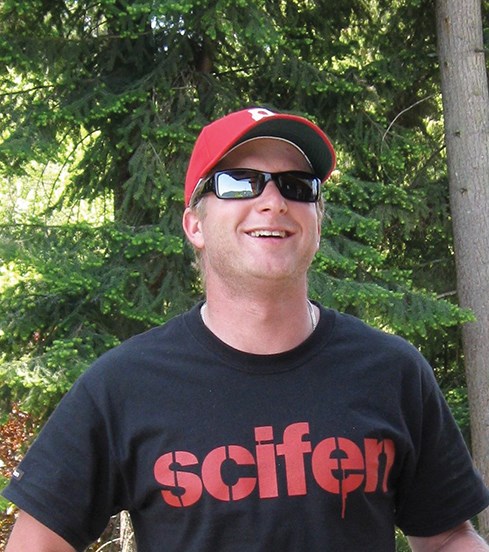 Our justice system has one last chance to redeem itself in the death of Myles Gray. The B.C. Prosecution Service’s decision to not lay criminal charges against members of the Vancouver Police Department means the file has been turned over to the Police Complaint Commissioner for a disciplinary-conduct probe under the Police Act.

The Commissioner will have to deal with, in the words of the prosecution service, “incomplete” and “inconsistent” stories by the seven officers involved, since “accounts of what [Gray] and the officers actually did at each stage of the encounter vary considerably.”

In their statements the police painted a picture of a frenzied Myles Gray resisting arrest with “remarkable strength,” and yet the only injuries to the officers mentioned in the BCPS report were minor: one was punched on the side of his face and had a small cut under his chin, another had a scratch on his forehead from a low-hanging tree branch.

By comparison, Myles Gray’s body was practically destroyed. Even after he was hobbled, the admitted use of force by police included kicks to his legs, strikes with a baton, use of a hold “similar to a headlock,” pepper spraying, punches to the upper body, a wrist lock, the placement of an officer’s knees on his head and shoulders, and knee strikes.

Under a Police Act investigation, the officers can be compelled to give statements and are under a duty to cooperate. The Commissioner can also refer the case back to the prosecution service for consideration of criminal charges if new evidence emerges. So theoretically, justice could still be prevail. The public will be watching the outcome closely because when an unarmed man dies the way Myles Gray did, who is really safe?