Police say a homeowner, who was calling from overseas, alerted police to a break and enter at her house.
Feb 17, 2021 9:10 AM By: Elisia Seeber 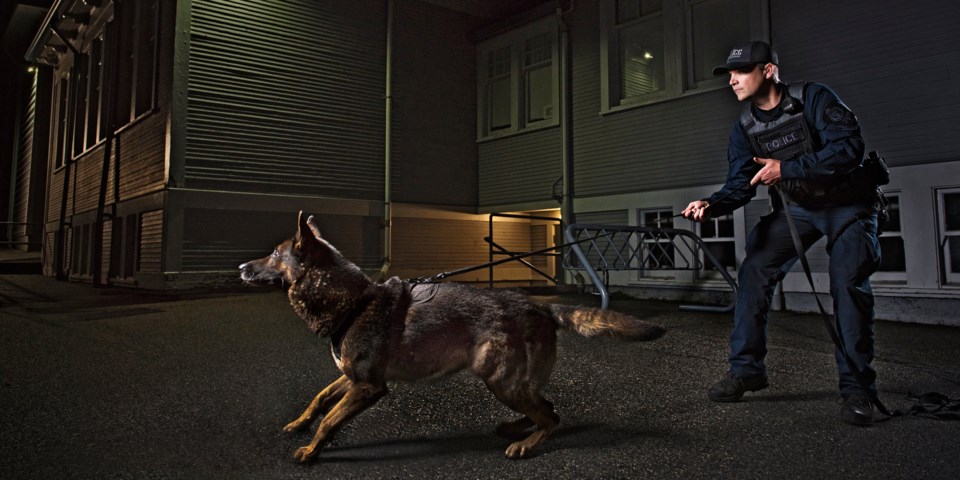 West Vancouver police arrested three suspects after they were caught allegedly trying to flee a home robbery in the 2500 block of Westhill Drive on Feb. 14.West Vancouver Police

There was no love on Valentine’s Day for three suspects arrested and charged after they were caught allegedly trying to flee a home robbery in West Vancouver.

West Vancouver police say a homeowner, who was calling from overseas, alerted police to the break and enter at her house in the 2500 block of Westhill Drive around 2 a.m. on Feb. 14, claiming to have live CCTV footage of the suspects inside her home.

Police say officers were quick to set up a containment in the area and requested assistance from an RCMP K9 unit.

By the time police searched the house, the suspects had allegedly fled, but an officer holding containment noticed a vehicle attempting to leave the area.

Police stopped the vehicle and detained three occupants, who were arrested shortly after officers found evidence linking them to the crime scene.

“This was great work by all attending officers,” stated Const. Kevin Goodmurphy, West Vancouver police spokesman, in a news release.

“In situations like this, time is of the essence, and their quick response paid off.”

Twenty-four-year-old Nicholas Lee, 30-year-old Kevin Strome and 57-year-old Tamera Dion Buffalo, all of Vancouver, have been charged with break and enter a dwelling with intent.

All three faced a judge on Feb.14 and were later released pending their next court appearance on March 3 at 9 a.m. in North Vancouver provincial court.