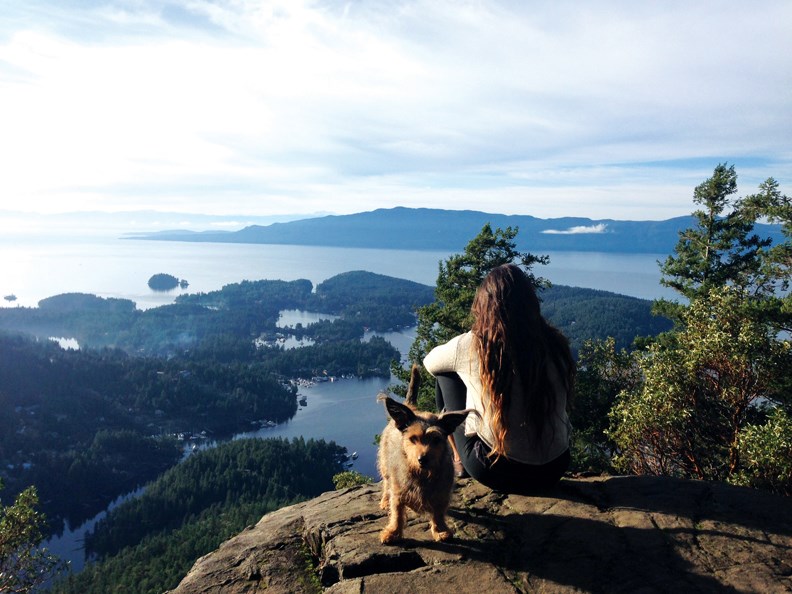 Pender Harbour could have a new official community plan by the end of October following a unanimous vote by Sunshine Coast Regional District (SCRD) directors to forward the OCP to the board for third reading and adoption – with some revisions stemming from a lively public hearing.

A well-attended public hearing took place in September, where 18 people spoke and 22 letters and a petition containing 166 signatures were submitted.

At issue was Part Four of the plan, which includes a reference to and summary of the shíshálh Nation Strategic Land Use Plan, We Envision: Regional Sustainability Plan and Climate Action Plan.

Most feedback related to the shíshálh land use plan. According to an SCRD staff report summarizing public hearing feedback, “Many speakers, letter writers and signatories of the petition feel the way this plan is integrated could pose a threat to privately held property and that its role relative to the OCP has not been clearly explained.”

As a result, SCRD staff recommended amending the OCP to omit the section where summaries of the plans are provided and adding instead brief policy statements that explain the relationship the plans have to the OCP.

At the meeting, Area A director Frank Mauro commended staff on the final version of the plan. He noted the public hearing “exposed some significant comments.” He defended the SCRD’s record on public engagement, listing several OCP-related meetings and articles and staff appearances at community events. “I think the SCRD works hard at finding opportunities for engagement,” he said.

Mauro also noted that the OCP “makes clear comments that the community will be engaged to zone the water.” Area A is the only area on the Coast where the water is not zoned.

Roberts Creek director Mark Lebbell noted that the documents in Part Four of the Pender OCP also appear in the Roberts Creek OCP, “more than what we’re seeing in third reading and less than what we saw at second reading.” He noted that “there have been no issues with the inclusion of those documents. In fact having them in the OCP has been a resource to the advisory committees.”

West Howe Sound director Ian Winn commended the community “for the level of engagement that did happen.” He also mentioned that the Area F OCP reviews stand to gain from the Pender Harbour OCP process.

“Those learnings, we take forward to the next time we do an OCP review,” he said before adding he holds the Pender OCP as a model. “Ultimately this OCP review reached a point of engagement and communication and certainly responded to the latest public hearing regarding section four… that I think better reflect the values and needs of the community.”

The changes to the plan are available on the Oct. 11 Planning and Community Development Committee agenda. Directors will vote on third reading and adoption at the Oct. 25 board meeting – the last before the inaugural meeting of the new board.