Public cautioned against use of closed cabins

Sunshine Coast Search and Rescue (SAR), BC Parks staff and Tetrahedron Outdoor Club volunteers are pleading with the public to stay out of the four backcountry cabins at Tetrahedron Provincial Park.
Jan 14, 2021 11:35 AM By: Sophie Woodrooffe 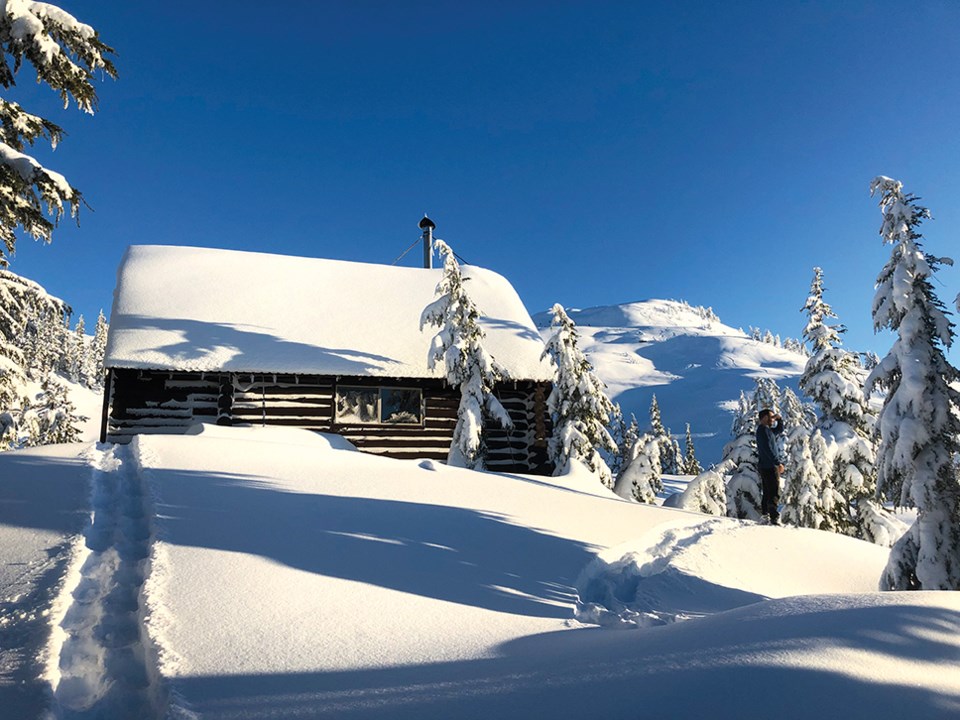 Sunshine Coast Search and Rescue (SAR), BC Parks staff and Tetrahedron Outdoor Club volunteers are pleading with the public to stay out of the four backcountry cabins at Tetrahedron Provincial Park.

The park cabins have been closed for day use and overnight stays since last March because of COVID-19. They remain unlocked in case they’re needed for emergency use.

“The Outdoor Club is asking that people respect the closure, as volunteers have no way of cleaning the cabins and ensuring that people are safe,” she said in a statement emailed to Coast Reporter.

BC Parks staff patrol the Class A park and have issued violations tickets, said the statement.

The rustic backcountry huts are only accessible by the rough and unmaintained Chapman/Gray Forest Service Road, which requires minimum preparation of chains, tow ropes and a shovel.

“There are people staying in those cabins that shouldn’t be, and it could be misconstrued as someone that is late coming back,” resulting in a fake call, he said.

The organization recently assumed responsibility as cabin steward for Edwards Cabin. They responded to several “major medical calls” to the park last winter.

It can take up to four hours to drive, then ski or snowshoe into the cabins, often in the dark. “It’s considerable,” said Evans. “It’s a safety concern for us.”

Rayfield said the number of visitors has been “increasing dramatically” over the past few years. She and Evans say people have been using the cabins on a weekly basis this winter.

That use could pose another safety risk – contracting COVID-19 – which is the main reason they were closed in the first place. “There’s no way to sanitize them,” Evans said. “It can be an infection risk.”

Volunteers have also noticed debris in the parking lot from open fires, which are prohibited in the park along with domesticated animals, because of its location at the headwaters of Chapman and Gray Creeks, the primary source of drinking water for Sunshine Coast residents.

The Outdoor Club, which helps maintain the cabins, isn’t getting revenue from cabin fees, but firewood shipped into the park by helicopter is still being used by guests for open fires or in cabins, said Rayfield. As a result, the club has stopped providing the fuel. “We need to ensure that wood is conserved for when the cabins reopen after COVID restrictions are lifted,” she said.

Day use is still permitted at the park, and Rayfield recommended Batchelor Lake as an option for beginners and families.

“Please be prepared when venturing further in to the park. Always leave a trip plan, have a map and emergency supplies,” she said. There is minimal cellular service except at Mount Steele.