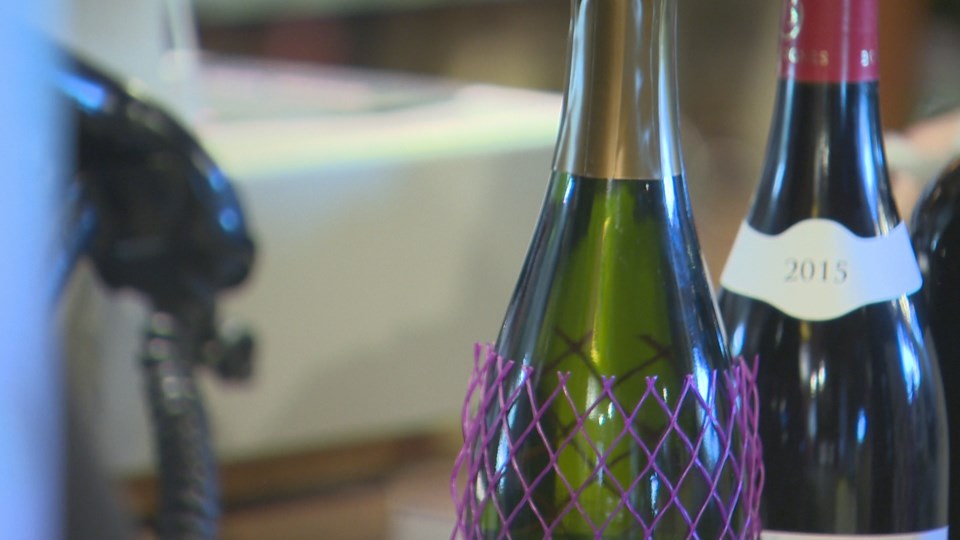 The BC Liquor Store will be closing its doors at Trail Bay Centre and reopening at Tsain-Ko Village Shopping Centre later this month, but the Trail Bay shopping mall won’t go long without a libation location.

The “soon-to-be-vacated” space next to Claytons Heritage Market will be occupied by Sechelt’s Lighthouse Liquor, which is changing ownership. Renovations are expected to be completed and the liquor store open by the fall.

“We are proud to be at the core of our community, ensuring that Downtown Sechelt continues to be a vibrant and exciting area full of boutique, locally owned operations” said Dick Clayton, chairman of the Trail Bay Group.

All staff will be retained, according to a news release announcing the move, and while renovations at Trail Bay Centre are underway, the store will continue operating out of its 5580 Wharf Ave. location.

“When it opens, the 5,000-sq.-ft. space will boast a fully renovated interior, vastly improved selection and an increased volume of chilled products,” said the release.

An invitation-only opening ceremony, meanwhile, has been planned for the BC Liquor Store location at the Tsain-Ko Village Shopping Centre on June 25, according to the Liquor Distribution Branch.

Members of shíshálh Nation council will be in attendance, and a welcoming prayer and song will accompany the opening.

In April, a BC Cannabis Store opened at the shíshálh Nation-owned shopping centre, marking the first time a government-owned cannabis store opened on land under the jurisdiction of a First Nation.