Lehigh clears 30 hectares at Sechelt mine

About 30 hectares of land at the Lehigh Hanson Materials site in Sechelt is being prepared for continued mining as part of the company’s ongoing operations.
Feb 18, 2021 10:41 AM By: Sophie Woodrooffe 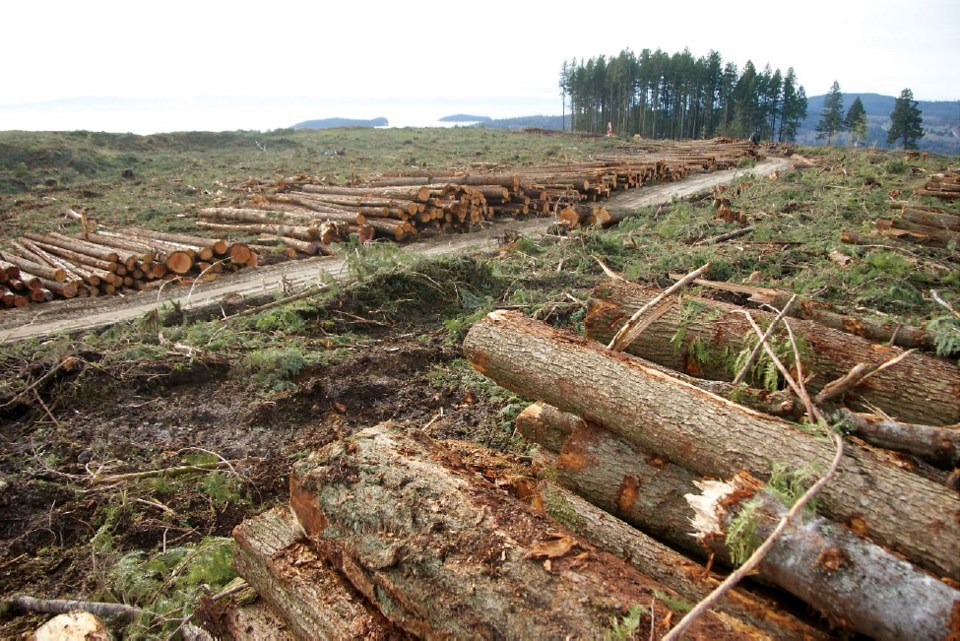 Recent logging and clearing activity at the Lehigh mine site south of Dusty Road in Sechelt.submitted photo

About 30 hectares of land at the Lehigh Hanson Materials site in Sechelt is being prepared for continued mining as part of the company’s ongoing operations.

Coast Reporter asked about the location of the land clearing operations, the current size of the mine and expected operations over the next five to 10 years.

Sieg said the 480-hectare aggregate mine will continue operating “in accordance with our mine permit as issued by the BC Ministry of Energy, Mines, and Low Carbon Innovation.”

He said the company employs 80 people at the mine and last year shipped more than four million tonnes of material from the site.

In 2019 shíshálh Nation members voted in a referendum to support a 50-year extension of mining operations.

Lehigh Hanson, a North American subsidiary of the German multinational building materials company HeidelbergCement, has been operating on the Nation’s band lands since 1988 and is one of Canada’s largest aggregate mining operations.

The Nation’s Foundation Agreement, signed in 2018, included transfer of fee simple land near the site.

At the time of the referendum, Chief Warren Paull said: “There’s nothing contemplated that would be happening outside the current existing property in the next five to 10 years,” but if expansion does take place, consultations with the Nation, the province, the District of Sechelt and Sunshine Coast Regional District would occur.

“We want to be good neighbours and make sure we do the proper consultation processes that are agreed upon within the agreement that we have,” Paull said at the time.

Mine manager Eric Isenor told Coast Reporter on Feb. 1 that production volumes “have been pretty consistent over the last few years and we don’t have at this time a big project we are executing.”

“From a mining standpoint we’ve got different areas we would open up based on our mining sequence but not something I would call an expansion,” he said.