St. Bartholomew’s Anglican Church will be hosting a small public ceremony in Gibsons’ Dougall Park playground at noon on July 20 to celebrate two milestones.
Jul 15, 2021 11:03 AM By: Connie Jordison 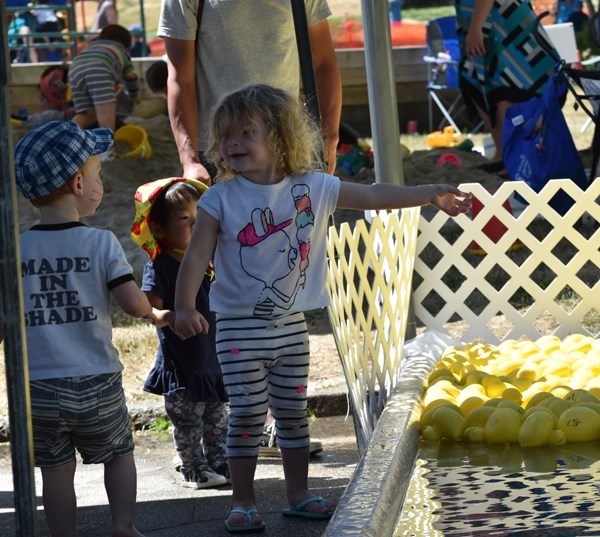 Planned as a “bring your own lunch and lawn chair” gathering, according to event spokesperson Heather Jeal, attendees are asked to respect public health protocols related to COVID-19.

The organizers will be reading greetings from MP Patrick Weiler and MLA Nicholas Simons.  Both have indicated they are unable to attend. Dignitaries from the Town of Gibsons are anticipated to be on hand. The brief ceremony is to be followed by an informal picnic lunch.

The church gained ownership of the land the park is situated on in the early 1900s through a donation from parishioner Louisa Dougall. It transferred the property to the town in the early 1970s with the caveat that it be used as a children’s playground and community recreation site, honouring Dougall’s vision for the site.

Gibsons dedicated the park as Dougall Park on B.C. Centennial Day, July 20, 1971, in recognition of Louisa’s generous gift to her community. A plaque commemorating this act is located next to the children’s playground.