Comments by 'Premier Dad' were unfortunate but highlighted growing problem
Apr 5, 2021 9:17 AM By: Keith Baldrey 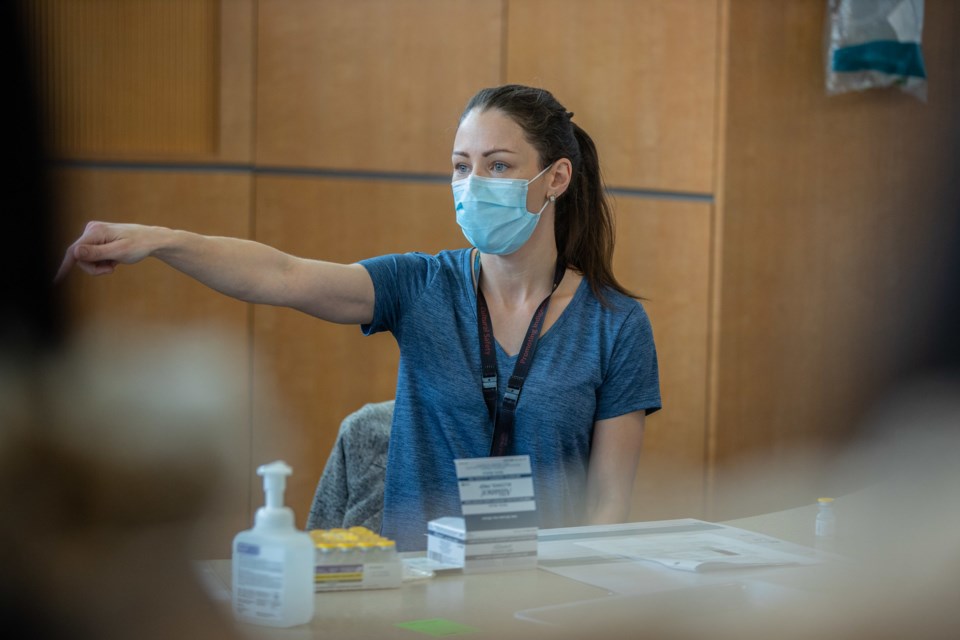 In the past couple of weeks, younger people in B.C. are being put into ICUs at a noticeably higher rate than before. Government of British Columbia

Premier John Horgan continues to draw fire for his admonishment of young people over their perceived attitudes towards public health protocols.

Nevertheless, any criticism aside, Horgan has at least drawn attention to the age group that appears to be drifting towards a graver COVID-19 situation than has affected it before.

Last week, while unveiling new restrictions aimed at stopping the rapid spread of the virus, Horgan called out the 20-39 age group and told them not to “blow this for the rest of us.”

In so doing, “Premier Dad” was no doubt relying on data regarding COVID-19 cases and anecdotal information about that age cohort socializing more than other age groups.

Certainly, the data has consistently shown for months that people aged 20-39 are generally responsible for about 41% of the cases in any given week. That is considerably more than any other 20-year age groupings.

However, this large bulge likely has much more to do with the living conditions many people in that age bracket find themselves in rather than simply partying and improper socializing. In fact, the vast majority of the 1.4 million people in this age category are likely not willingly breaking public health protocols in much greater numbers than older people – just look at the ages of people at one of those anti-mask rallies.

Economic necessity forces younger people to live in more crowded quarters as not many people can afford to pay rent on their own in Metro Vancouver or the Capital Region. And they generally have lower-paying jobs that put them in front of the public and therefore present more risk (i.e. the hospitality sector) to getting the virus.

The recent COVID-19 outbreak at the Whistler ski resort supports both the living conditions argument and the partying lifestyle one.

More than 1,200 cases were reported at the resort from Jan. 1 to March 28 and 83% of the infections were people aged between 20 and 39. No doubt the cramped living conditions experienced by many resort staff contributed greatly to the case numbers, but so too did the partying and après-ski culture that exists during ski season there.

In any event, while people can continue to debate the pros and cons of Horgan’s remarks, a more serious issue is emerging.

In the past couple of weeks, younger people are being put into ICUs at a noticeably higher rate than before. Front line doctors at Lions Gate Hospital in North Vancouver and Royal Columbian Hospital in New Westminster say young people are showing up much sicker than in the past.

The steady increase of COVID-19 variant transmission is likely the cause of this. The median age of those in B.C. who have tested positive for the P.1 variant (first detected in Brazil) is 28 years, compared to 36 for non-variant COVID-19.

Other jurisdictions are reporting this shift in the severity of illness to younger people as well.

Horgan’s initial comments did not, unfortunately, differentiate between the many, many people in the 20-39 age bracket who are following the public health rules as well as they can and any scofflaws who thumb their nose at them.

Hopefully, if he singles them out for attention again, it will be about the challenge they now appear to face: staying healthy in the face of what appears to be a more insidious virus targeting them in particular.

Keith Baldrey is chief political reporter for Global BC.